Yashoda, Samantha Ruth Prabhu's most recent film, was released in theatres on November 11 of this year and earned overwhelmingly positive reviews from both the general public and critics.

However, the new age thriller ran into controversy after it was revealed that the EVA IVF Hospital filed a lawsuit against the producers, claiming that the drama casts a negative light on their hospital. The logo will no longer be included in the movie, according to the creators.

The name of the Eva Fertility Center has been amended in the Yashoda movie starring Samantha, according to producer Sivalenkala Krishna Prasad. From this moment onwards, Eva's name won't feature in the movie. Producer Krishna Prasad has apologised to the Eva Fertility Center's organisers. He made it clear that the issue with the organisers of the Eva had been settled.

Eva IVF's managing director, Mohan Rao, acknowledged his satisfaction with the producer's speedy response. He claimed that the lawsuit had been dismissed from the court. According to Mohan Rao, they initially petitioned the court not for financial gain but to safeguard their brand image. 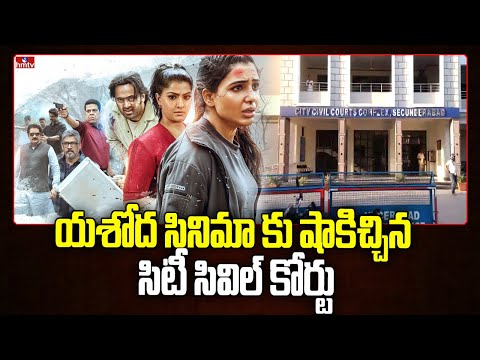 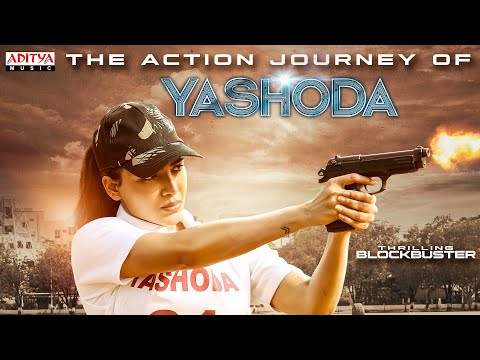 The Action Journey of Samantha's Yashoda
2 months ago 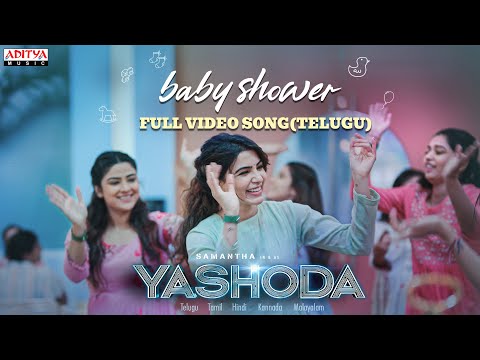 Baby shower song from Samantha's Yashoda is out
2 months ago 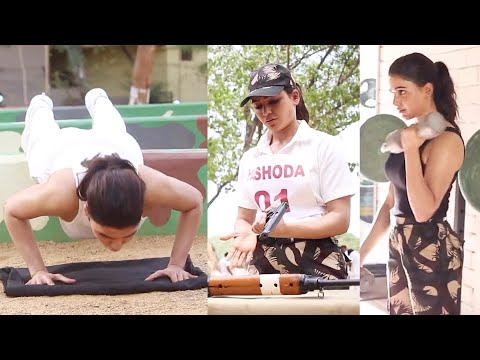 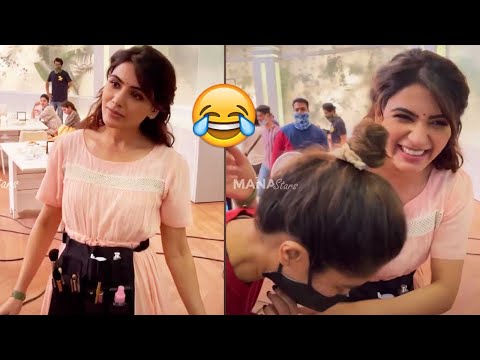 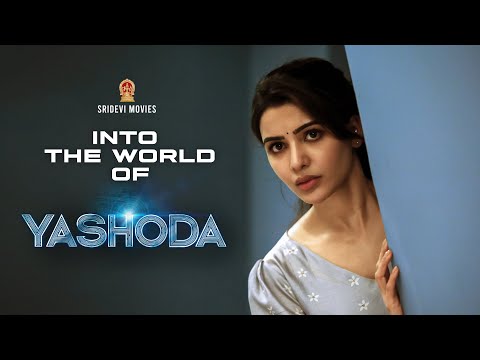 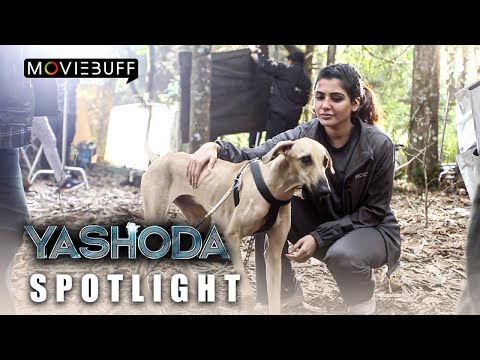