The Jagananna sports celebrations at Nagari in the Chittoor district were launched by Andhra Pradesh's Minister of Tourism, Culture, and Youth Advancement, RK Roja. On this particular occasion, Minister Roja played Kabaddi alongside the players. She has played volleyball for a while and given the players josh in addition to cricket. Reddeppa, a Chittoor MP, took part in the programme as well.


The dancing floor was recently set on the second day of Jagananna Swarnotsava Samskruthika Sambaralu by RK Roja and other artists.

A few days ago, MLA Roja also opened the sporting events held in her home constituency of Nagari under the auspices of the Roja Charitable Trust. She started volleyball tournaments at Vadamalapet Government High School with her brother Ramprasad. 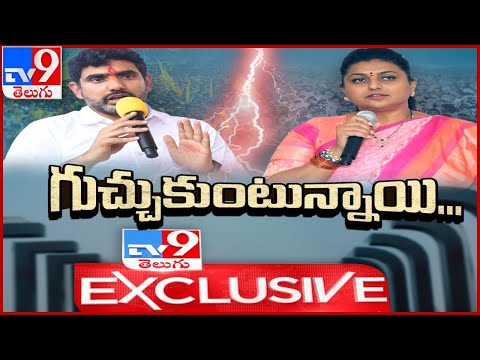 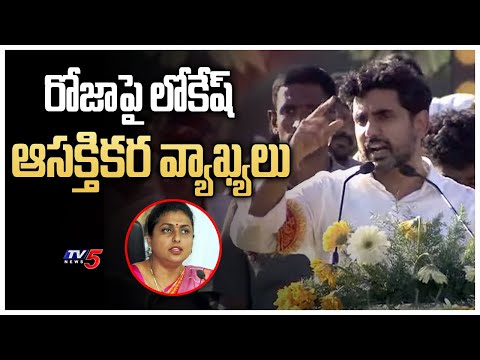 Yuvagalam: Nara Lokesh reacts to a woman minister's wish to send him a saree and bangles
1 week ago 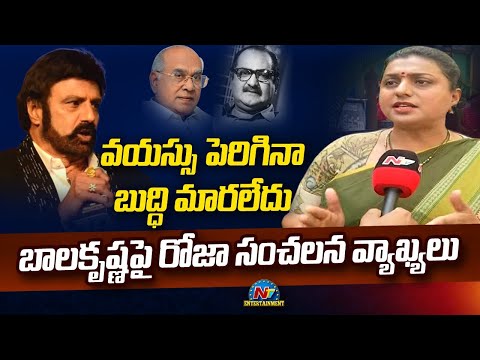 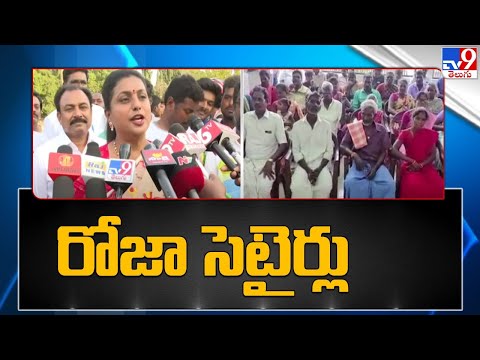 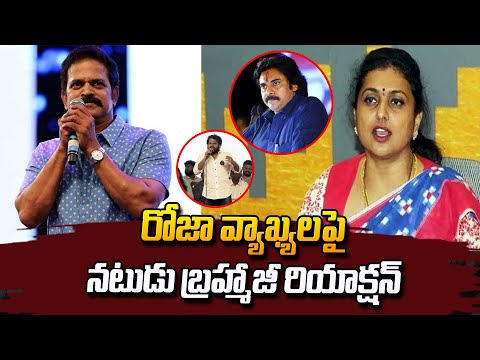 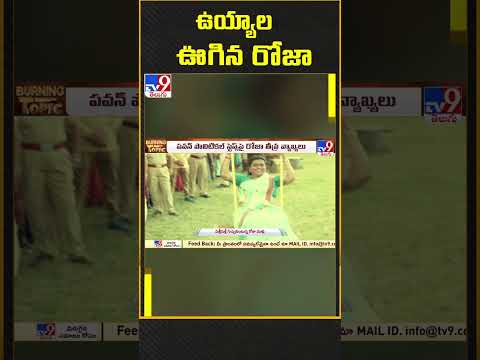 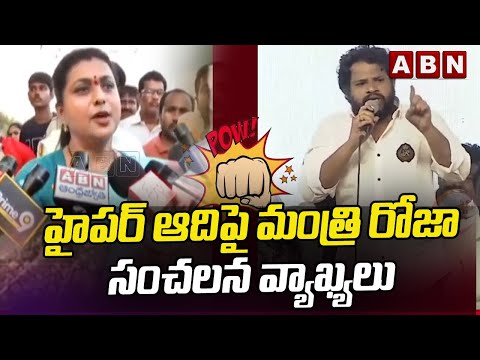