Inaya told the bad qualities of Raj, Adi Reddy told about Revanth's, Sri Satya about Shrihan, Revanth about Faima, Shrihan told about Revanth. Later, host Nagarjuna asked Faima whether sanachalak supports particular housemates or not. He said that no Sanchalak should support the contestants. 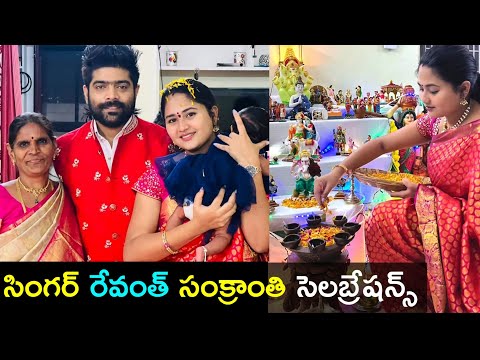 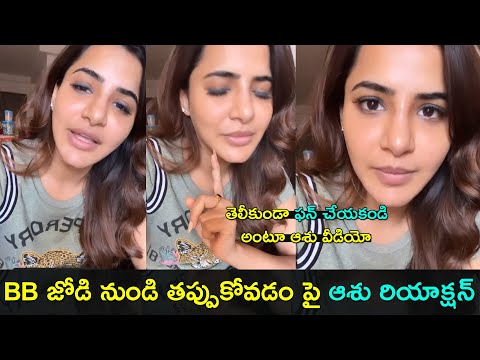 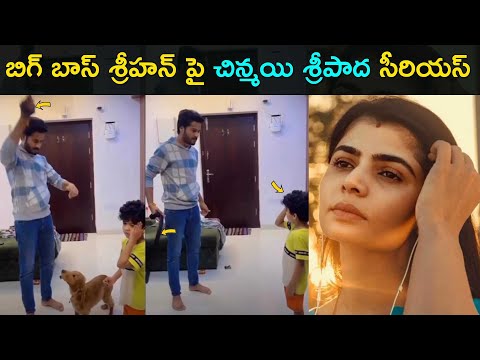 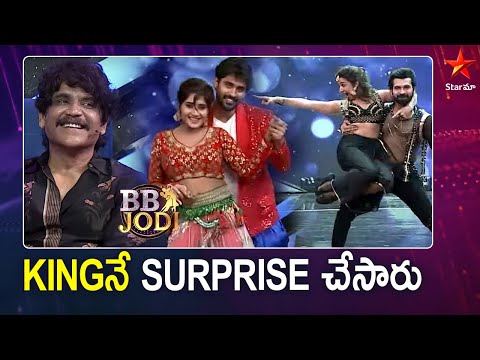 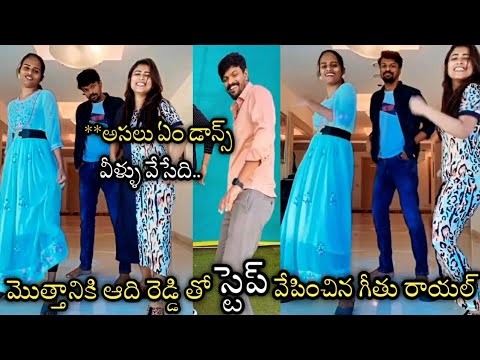