The team of Drishyam 2 is enjoying the success of the movie and is immersed in dazzling celebrations. Recently, Drishyam 2 team celebrated a success party to celebrate the tremendous success of the movie. Now, a video of music director Devi Sri Prasad and actress Shriya's dance is doing rounds on the internet and winning the hearts of netizens and their followers.

In the video, the actress Shriya and Devi Sri Prasad were seen dancing together to the musical beats and grabbing the attention of the viewers. Ajay Devgn, Tabu, Shriya Saran and Akshaye Khanna played major roles in the movie. Directed by Abhishek Pathak and Devi Sri Prasad scored music for the flick. 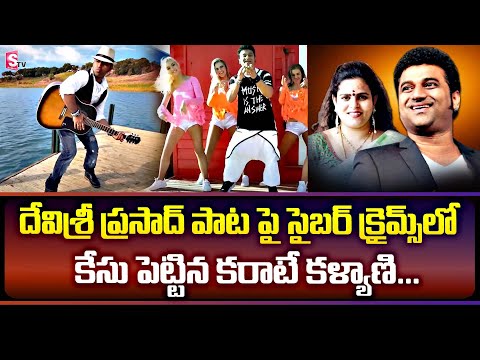 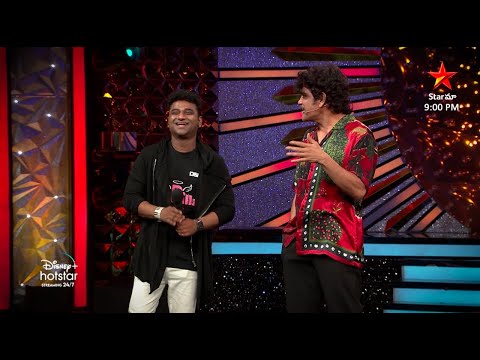 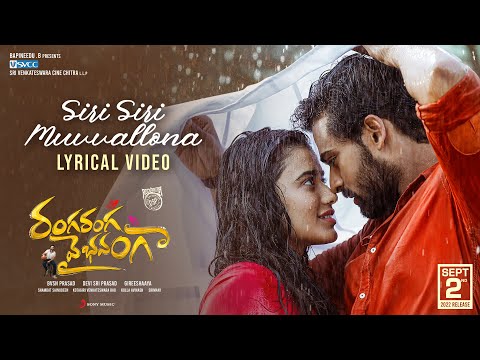 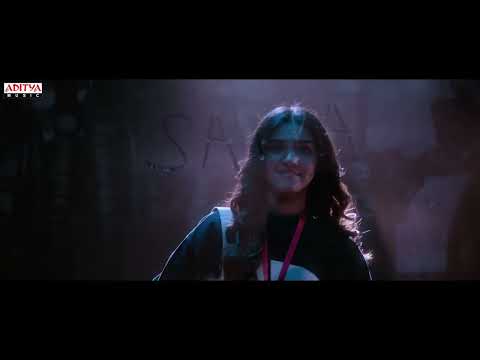