The trailer for the television series Fall has now been revealed by the creators, who previously unveiled the first look poster. The project, which is based on the well-liked Canadian miniseries Vertige that was released a decade ago, stars Anjali as the female lead. The series, which is produced by Banijay Asia and Raj Narayanan under Circle Box Entertainment, was directed by Siddarth Ramaswamy.

It has music composed by Ajesh Kumar and features crucial performances by SPB Charan, Santhosh Prathap, and Sonia Aggarwal.


There will be noteworthy characters portrayed by Amita Krishnamoorthy, Thalaivasal Vijay, and Poornima Bhagyaraj among others.

In a shocking turn of events, YSRCP MP Avinash Reddy appeared before the Central Bureau of Investigation (CBI) in Hyderabad today in connection with the murder of former minister YS Vivekananda Reddy. The CBI..

A statement has been released by doctors regarding the health condition of popular film actor Tarakaratna. The actor is currently being treated at Narayana Hrudayalaya Hospital in Bengaluru and his condition is reported to..
..more
Advertisement
Telugu News 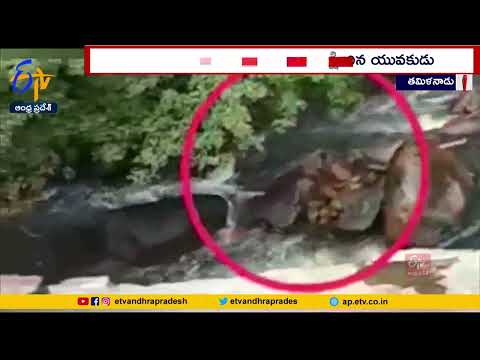 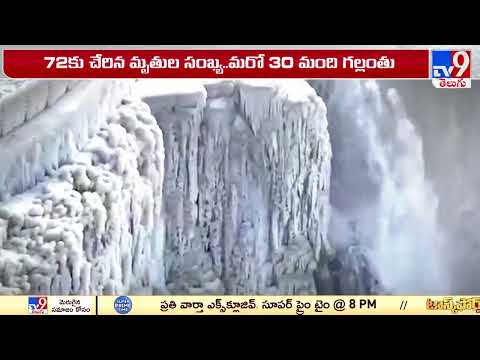 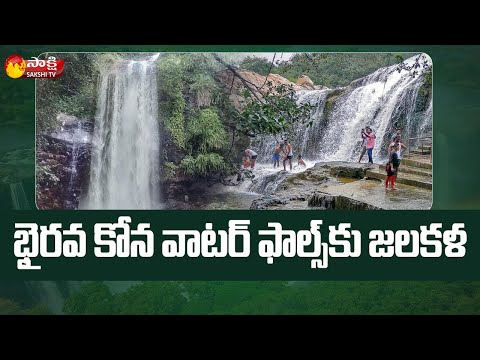 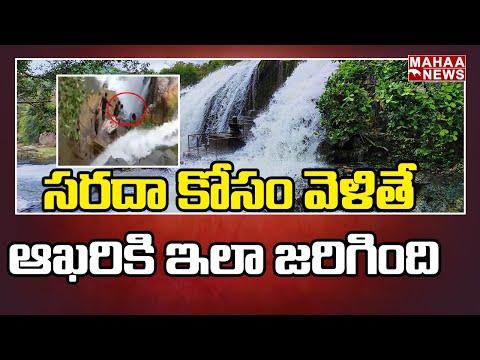 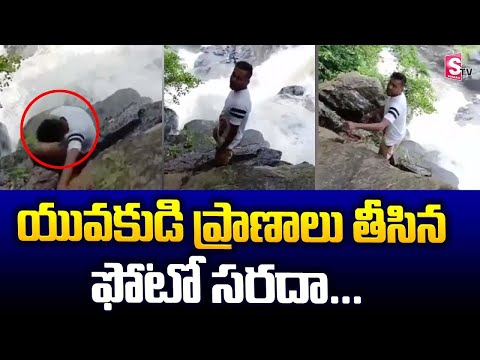 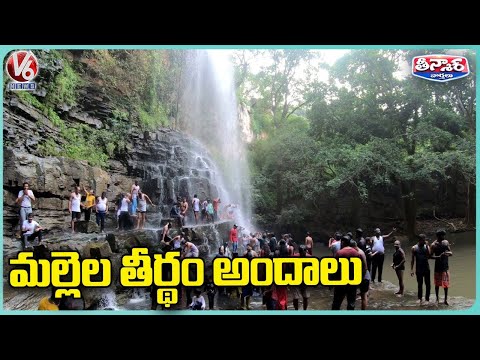