IT and ED raids can not create fear to CM KCR and TRS, claims Malla Reddy

According to Minister Malla Reddy, IT personnel harassed educational institution clerks and principals during investigations and searches. In a Press Meet on Thursday after IT raids at his, sons and son-in-law's offices, residences, the Minister said CM KCR knows very well how to deal with these.

The Minister asserted that CM KCR has previously made statements regarding the likelihood of raids of central agencies like the IT and Enforcement Directorate. CM KCR has also claimed that the BJP has been working behind the scenes to discredit the Telangana administration, its ministers, MLAs, and other elected representatives.

The IT and ED raids can not do anything to CM KCR and TRS party, the Minister claimed. 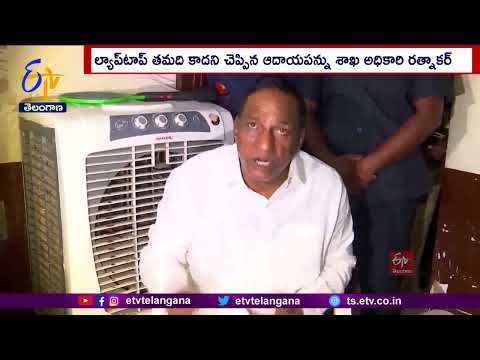 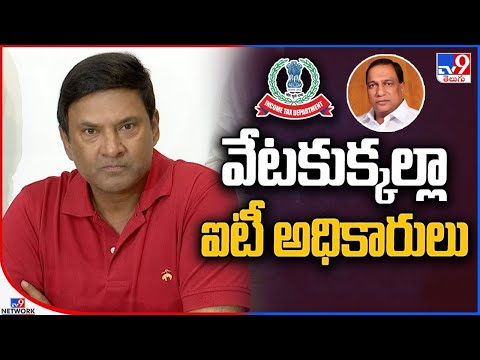 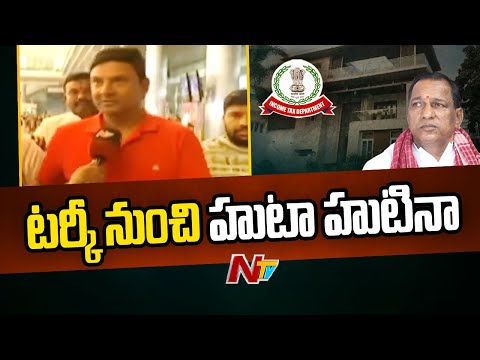 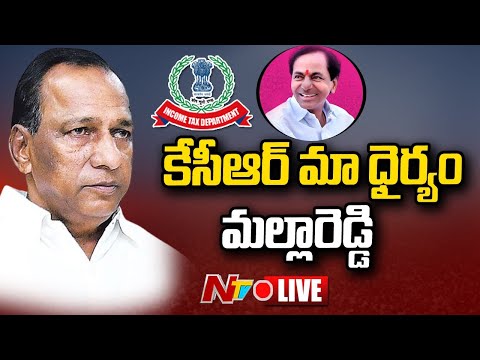 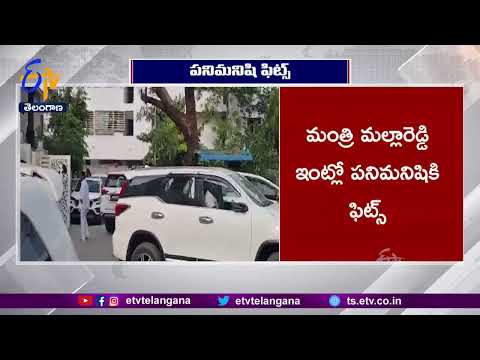 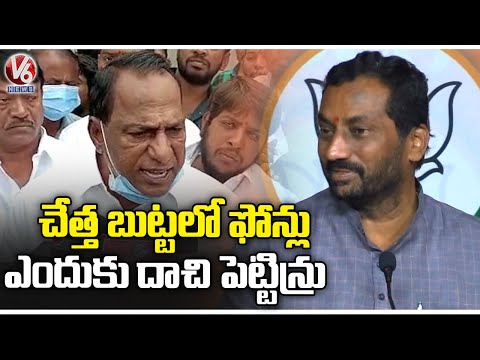 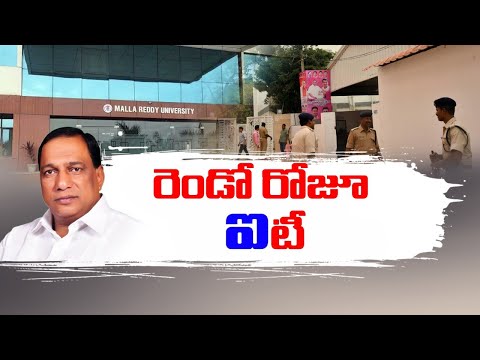 Minister Malla Reddy loses cool, says, 'Are we thieves? Are we operating casinos or engaging in smuggling?'
2 days ago
..more