The 'Baby' teaser, featuring Anand Deverakonda, is now out. The Sai Rajesh-directed love drama revolves around first love and a stroll down memory lane. A young boy's first love during his school years is depicted in the teaser. Anand Deverakonda and Vaishnavi Chaitanya, who play the protagonist duo, are first introduced in the teaser. Anand and Vaishnavi are both portrayed as students.


The teaser doesn't give away much about the movie's story.

Under the name of Mass Movie Makers, SKN and Maruthi produced the movie. Soon, the release date will be made public. 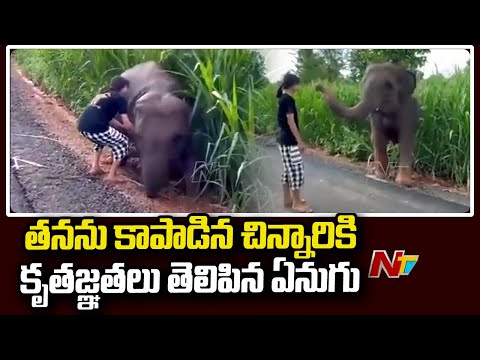 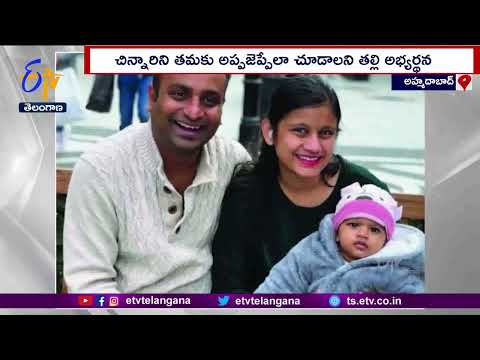 German Govt took a nursing baby away from her mother; refused to return it in compliance with Law
1 month ago 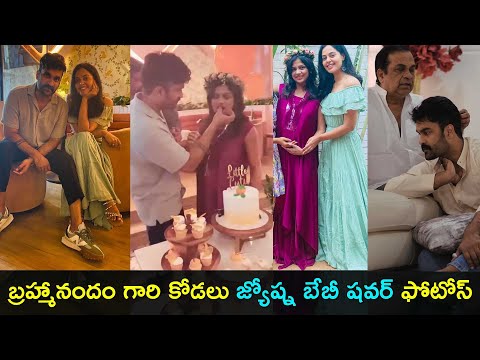 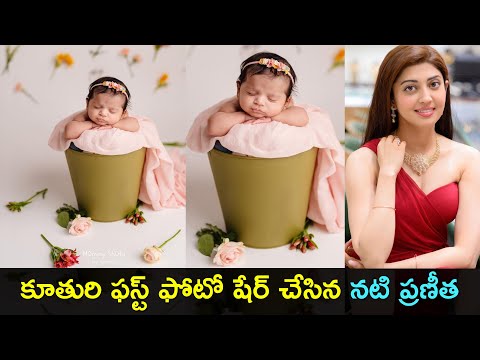 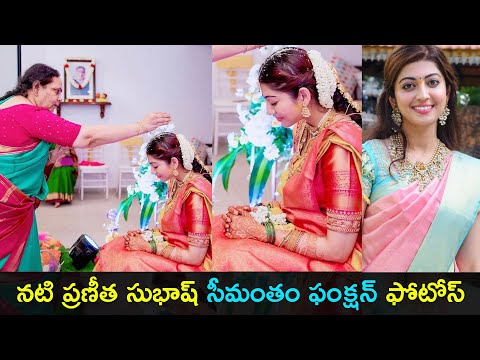 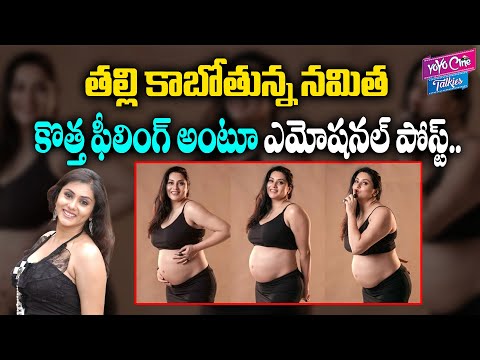 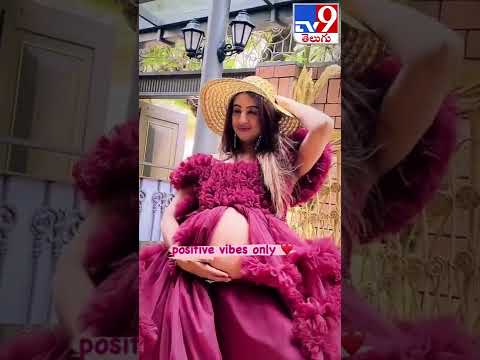