N Chandrababu Naidu, the chief of the TDP and the opposition, has announced that if his party wins the next election, there will be more justice in the State.

Naidu declared that he had no desire to hold any posts for himself or other party leaders, but merely to protect the interests of the State.

In the upcoming elections, the leaders should be prepared to combat any crimes done by Jagan. Chandrababu Naidu, president of the Telugu Desam Party, remarked.

In his remarks to a gathering on Saturday at the party headquarters in Mangalagiri, Naidu claimed that over the past three and a half years, the State has seen a great deal of destruction.

Additionally, he stated that the party will launch its "Idhem Kharma" programme for 45 days starting on December 1 in order to expose the shortcomings of the YSRC government. He declared he would give his life in service to the nation but would not turn around. 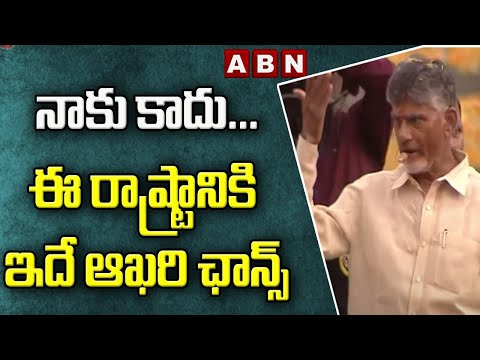 'Not for me... This is the last chance for this state, if they don't listen to me', claims Chandrababu.
4 hours ago
Advertisement atf 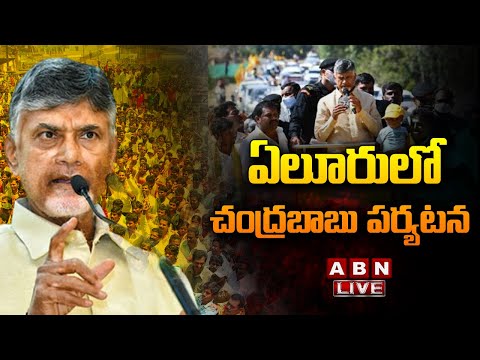 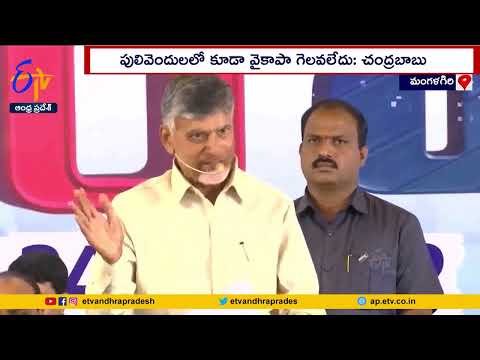 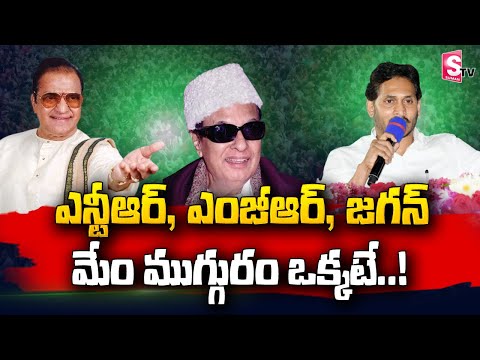 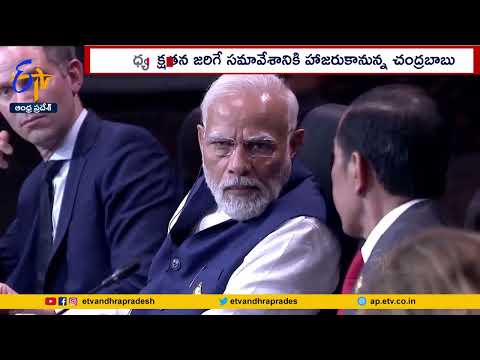 Chandrababu receives a meeting invitation from the Center
1 week ago 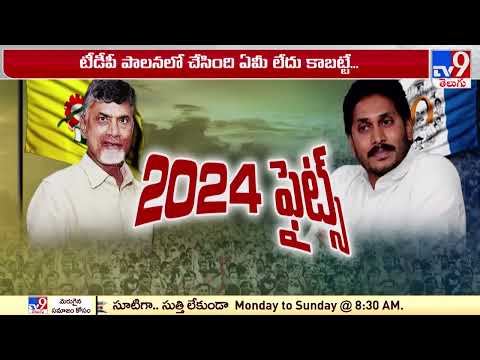 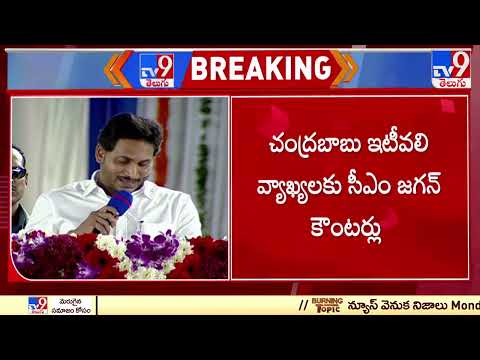