Asifabad: In a horrifying incident, a 69-year-old tribal man was killed by a tiger in the Kumram Bheem Asifabad district on Tuesday and triggering panic among the locals. The incident took place at Chowpanguda gram panchayat in Wankidi Mandal of Komaram Bheem-Asifabad.

According to the sources, the deceased was identified as Sidam Bheem was picking cotton in the fields when the incident took place. It is said that the tiger attacked the man and dragged him for a short distance. After hearing the screams, the people in the nearby fields shouted and the animal left the body at a certain distance.

After getting the information, the forest officials rushed to the spot and collected the samples to send to CCMB Hyderabad. Earlier, a tiger attacked a cow in Gondapur village. 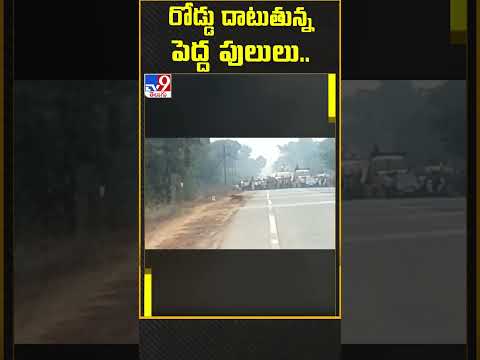 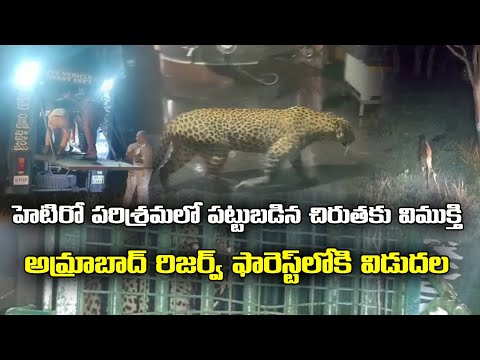 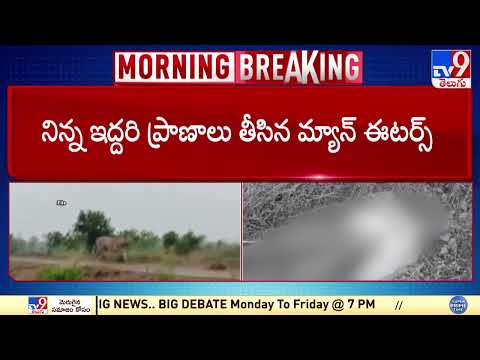 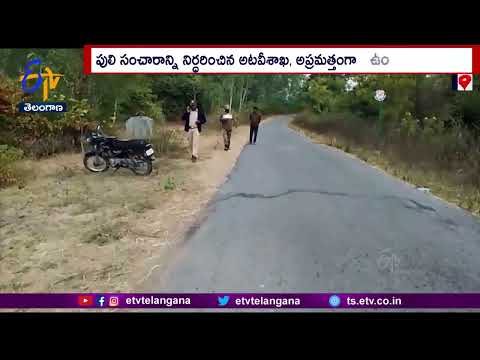 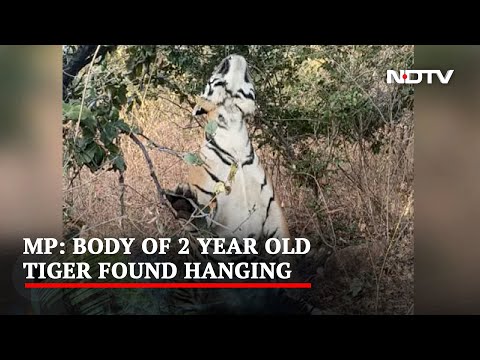 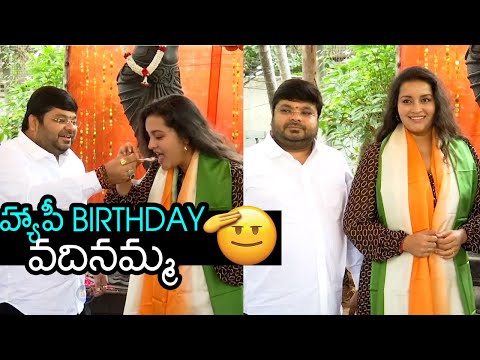 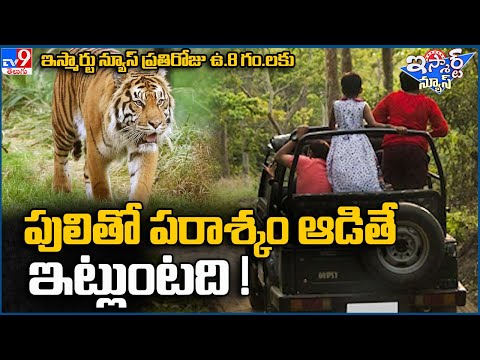 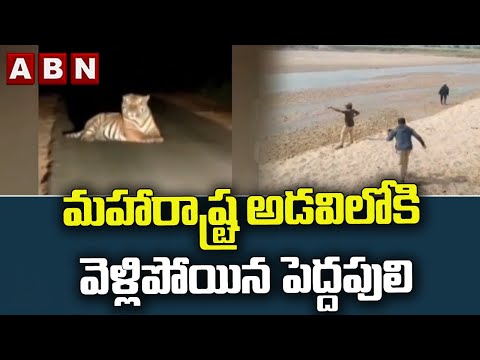