Prime Minister Narendra Modi, while addressing BJP cadre at Begumpet Airport in Hyderabad on Saturday (November 12), has claimed that the people of Telangana, desire politics that put people before family rather than the reverse.

In an indirect apparent jab at CM KCR and his administration, PM Modi claimed people of Telangana want the BJP government to rule. He has reminded his speech at Red Fort, New Delhi, claiming that family politics, corruption are the biggest enemies of development, democracy and social justice.

Telangana's IT Minister KTR responded to PM Modi's comments about family politics by stating that at the initial entrance stage, factors like family and other identifying characteristics may aid in determining an individual's identity.

According to Mr. KTR, "It is only an entry pass and one-time card at the beginning and helps to contest in the first election."

Minister KTR asserted that it won't work out in the second term. In order to support his claim, K Taraka Rama Rao cited the names of former prime minister Indira Gandhi and late chief minister NTR, both of whom lost in elections, and claimed that the present politicians are not superior to them. 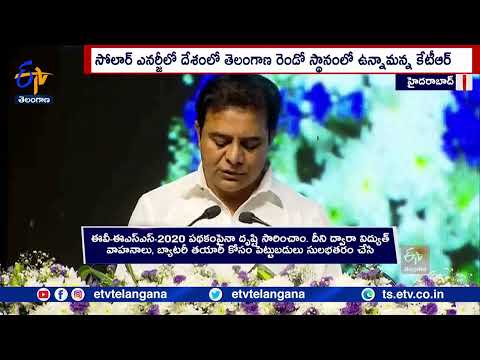 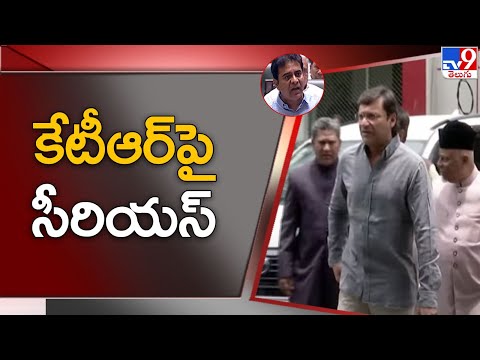 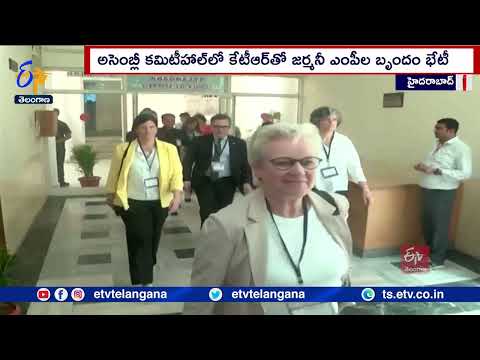 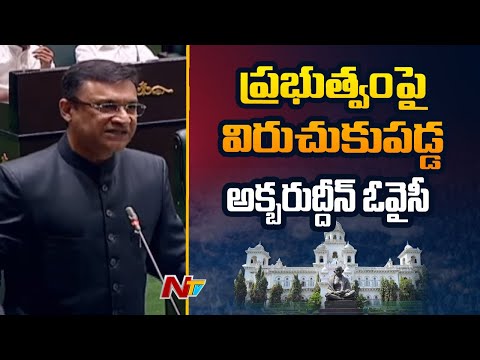 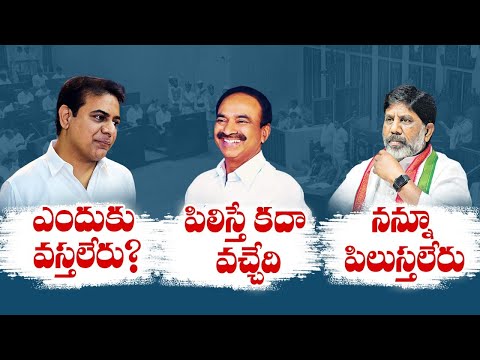 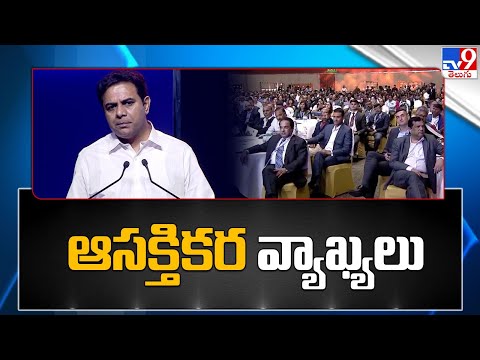 KTR's comments on politics and economics grabbed attention
5 days ago 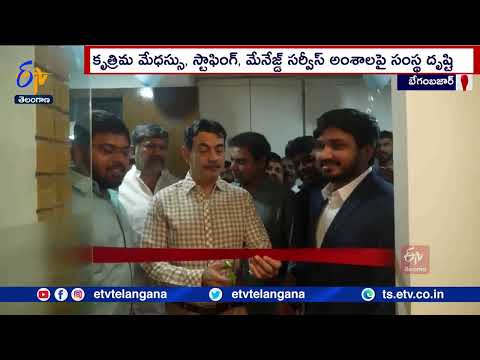 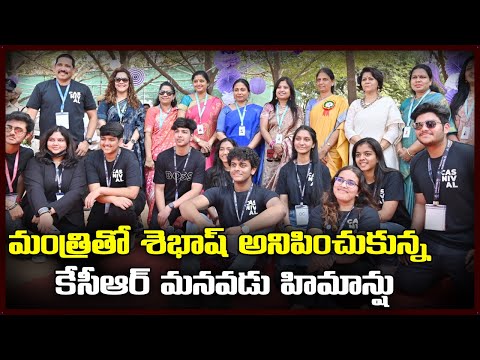