On Thursday, November 10, the Indian cricket team will take on England in the semi-finals after defeating Zimbabwe in a nail-biting encounter on Sunday. Many cricket experts are now making predictions on which team would likely bring home the trophy. Anand Mahindra, a business billionaire, made a funny prediction for the forthcoming championship game, which has left Twitter in splits.

This time, he made a great allusion to the T20 World Cup finals by picking a comical dog video.

In the video, a dog is seen straining itself between a tree and a concrete wall to look over at what's going on there. It rises and looks down while impeccably keeping its hold.

The owner of Mahindra tweeted, “I asked this pooch to look into the future and tell me who would be in the finals of the T20 World Cup 2022. It figured out this ingenious way to look over the ‘wall’ of the present. What do you think it saw?''

Hari Ramajogaiah, a former MP and prominent Kapu leader, sent a letter to minister Gudivada Amarnath in response to his criticism of Jana Sena leader Pawan Kalyan, asking with him not to endanger the.. 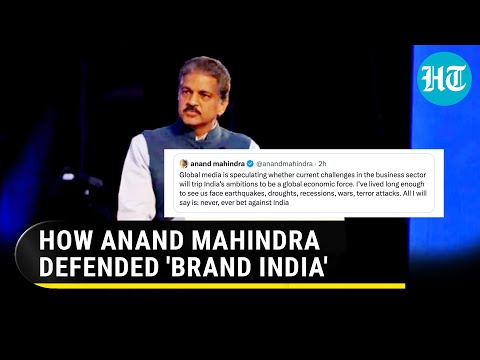 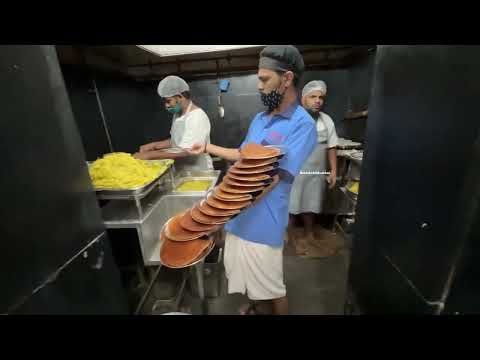 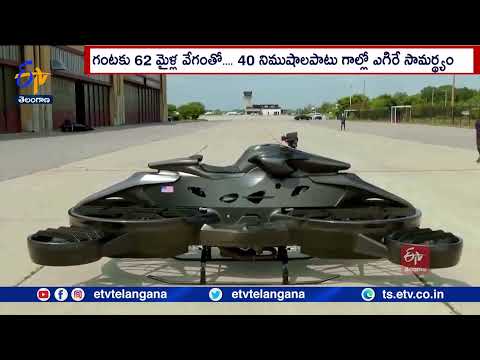 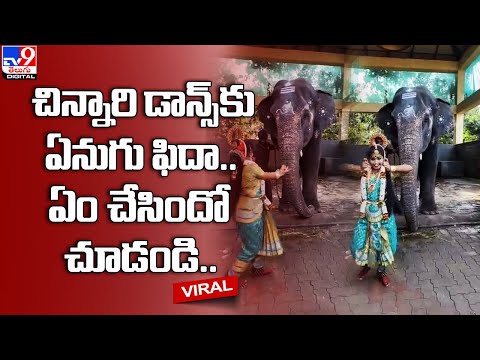 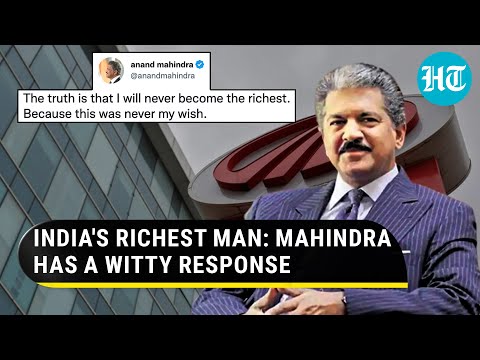 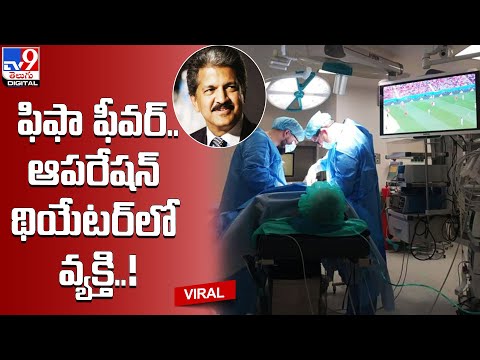 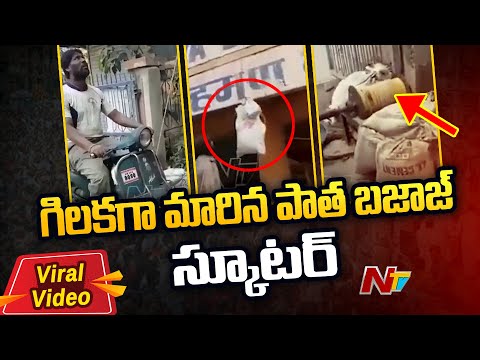 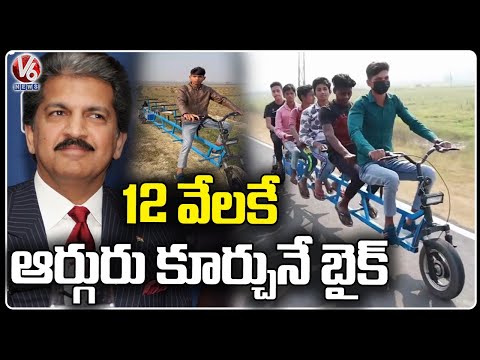