This year, the Kannada Rajyotsava celebrations were massively organised by the state of Karnataka. The announcement by the Karnataka government to honour the late Puneeth Rajkumar with the coveted Karnataka Ratna award is the event's most intriguing feature. Rajinikanth and Jr. NTR, who are close friends with Puneeth Rajkumar, added some extra touches to today's occasion.

Speaking on the event, Mr. Jr. NTR praised all facets of the late Puneeth Rajkumar's persona. The super star of Karnataka, a fantastic son, husband, friend, parent, actor, dancer, and singer, according to Mr. Tarak, is Puneeth Rajkumar. Above all, Mr. Jr. NTR said, he is a great human being.


Finally, he expressed gratitude to the late actor's family and Karnataka Chief Minister Basavaraj Bommai for inviting him. 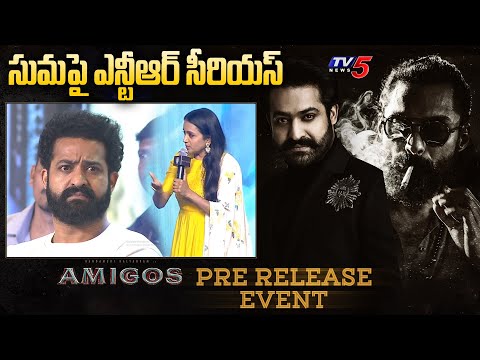 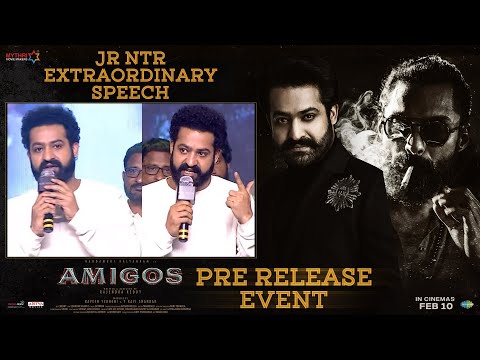 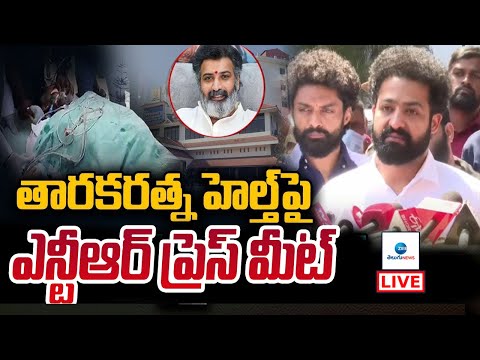 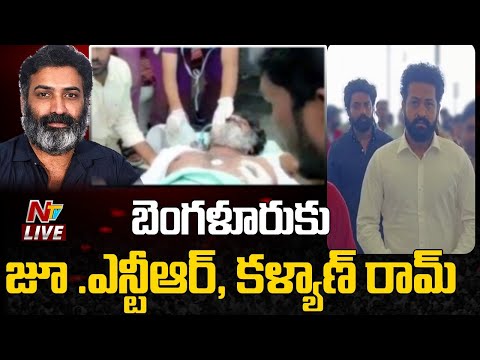 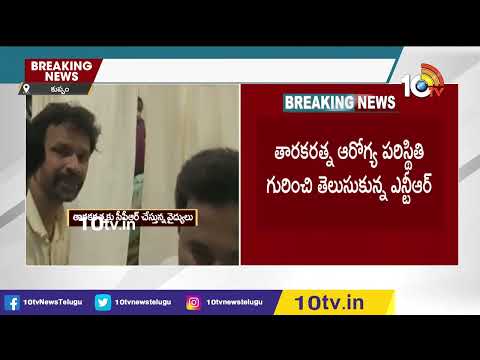 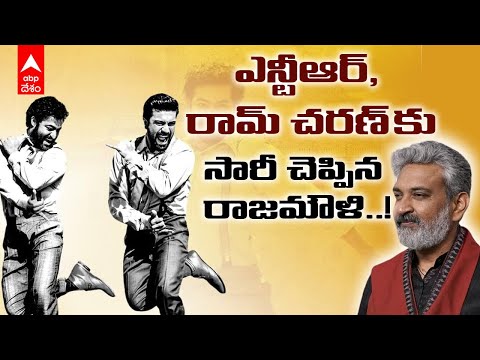