Pragati, an actress, currently has a sizable social media following. Pragati, who was previously a sensitive actress, now appears to be a contender for the opposition. Pragati, who is currently portrayed as the modern mother, is taking on an entirely new persona.

The senior actress revealed that she lost her father when she was a little child in an interview with a segment of 'Open Heart With RK'. In response to a query, Ms. Pragathi stated that she was born and raised in Hyderabad. She has talked about her early life, including how she moved to Chennai when she was in the tenth grade and how she later received offers to star in movies as a graduate student. The actress has revealed how she and her mother experienced life's ups and downs. She has provided examples to support her claims.

Additionally, she recounted an event from one of her movies that altered her viewpoint on movies and confessed that at one point she thought about giving up acting in movies. The actress has talked about being married too young and dealing with an economic problem because her husband didn't have a stable job.

In response to a query, the audacious and stunning actress stated with assurance that because of her beauty, she would receive offers.

Actress Pragathi recalled some of the times she played her mother in movies. She has also amused others by using slang from Telangana. 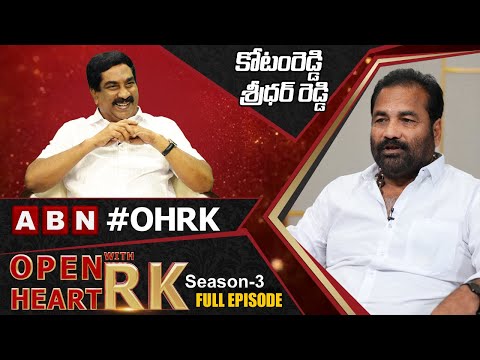 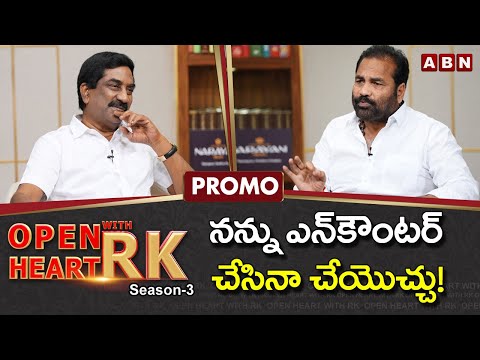 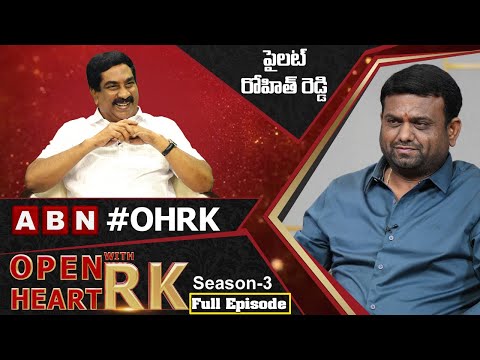 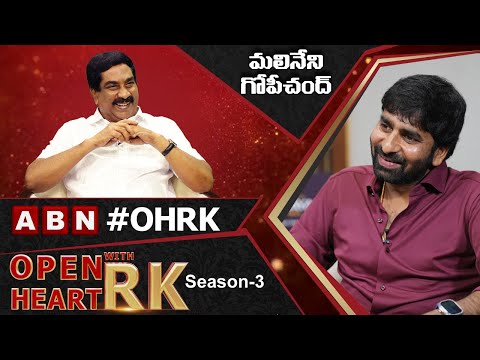 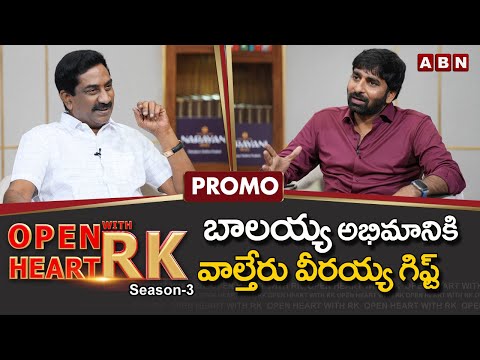 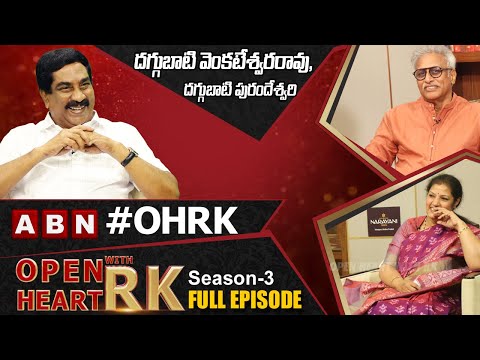 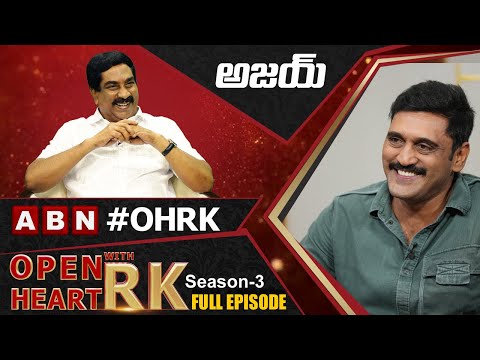 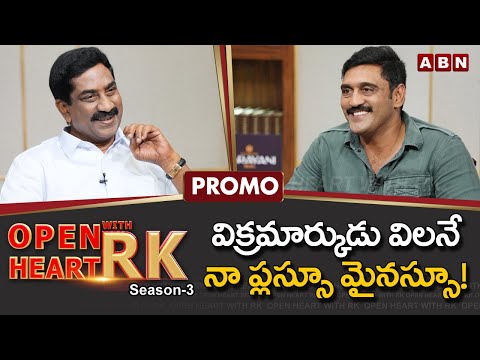