Political analyst Prof. K. Nageshwar stated that it is too early to comment on the alliance issue in response to the state's current political climate. Mr. K Nageshwar defended his claim by expressing his thoughts on the state's major political parties' electoral plans in light of current hot political issues. He has made a strong attempt to demonstrate how the YSRCP and TDP are allegedly supporting the BJP politically.

Referring to Mr. Pawan Kalyan's political road map issue and requesting the same of the BJP, it has yet to assume any shape. Additionally, he claimed that the BJP had not yet announced Mr. Pawan Kalyan as the candidate for chief minister for Andhra Pradesh. Mr. K Nageshwar justified his claim on the BJP's strategy for other states.

According to Prof. K. Nageshwar, TDP and Jana Sena may collaborate in the current political environment. Additionally, he said that the BJP must act in response to the state's circumstances and the demand for opposition party leaders in Parliament.

He asserted that the NDA's need for the backing of YSRCP MPs in Parliament prevents the BJP from finding a method to overthrow the state administration, even if it adopts a position against the YSRCP in the state. 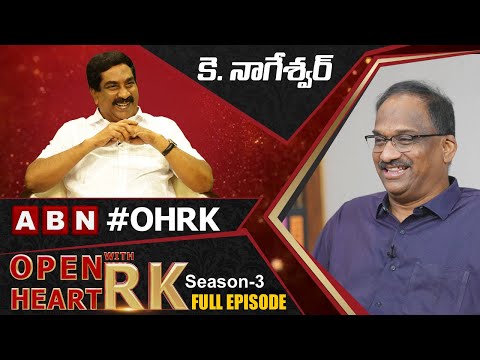 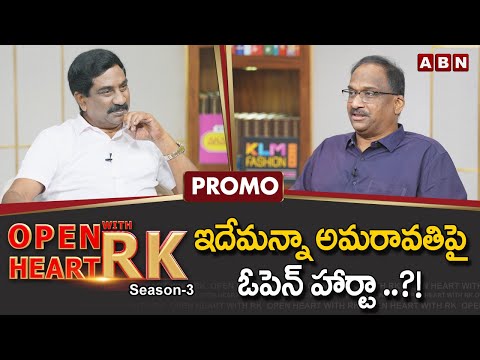