Actor Prabhas, who is playing the lead in the Ramayana-inspired movie 'Adipurush,' attended the largest Ramlila in Delhi on the occasion of Dussehra. This event is held annually at the grounds of the historic Red Fort for its iconic celebrations, and Prabhas was given the opportunity to perform the Raavan Dahan.

Together with Om Raut, the director of his film 'Adipurush,' Prabhas attended the celebrations that the Luv Kush Ramlila Committee organised.

After receiving flowers and a scarf from the Ramlila organisers as congratulations, Prabhas lifted a mace to the thunderous applause of all in attendance.

The start of Ravana Dahan, the last act of the Ramlila on Dussehra, was signalled by Prabhas as the Ravan Dahan muhurat drew near. He seized the bow and arrow and used his inner Lord Ram to fire the shot. 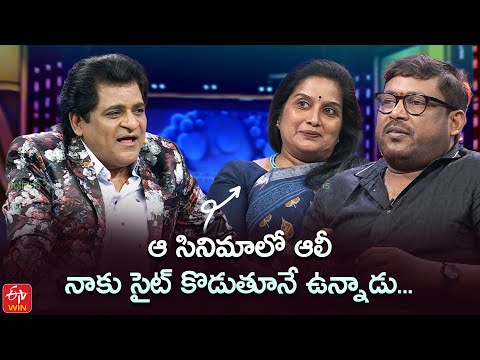 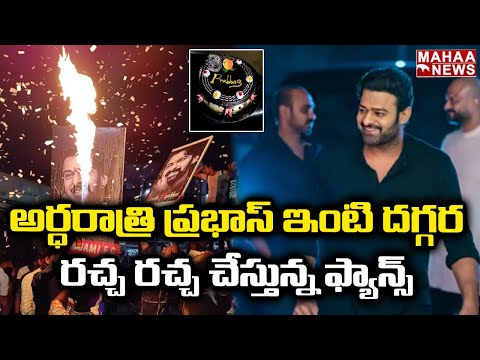 Fans celebrate Prabhas birthday grandly before his residence
1 month ago

Birthday special: Prabhas' Adipurush special poster is out
1 month ago 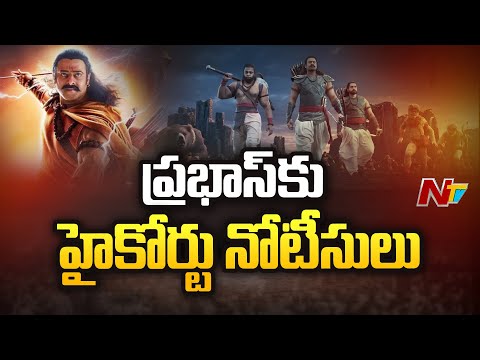 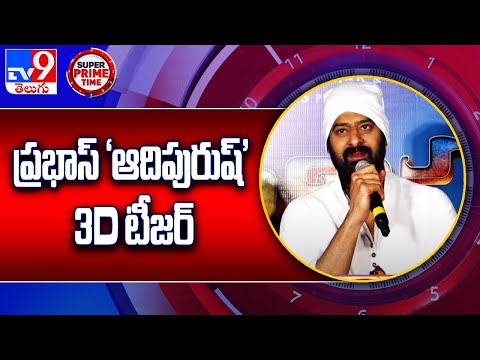 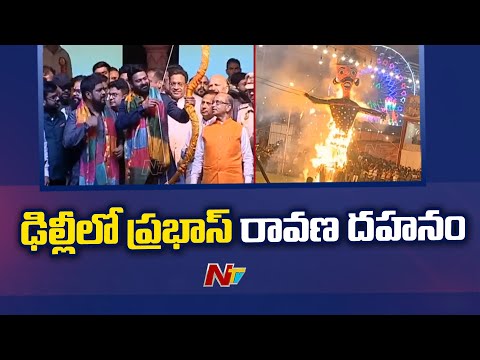