According to noted Avadhani and literary performer Garikapati Narasimha Rao, Humanity is superior to all religions. Speaking to the congregation at the Alai Balai event hosted by Haryana Governor Bandaru Dattatreya and held at the Namapally Exhibition Grounds in Hyderabad today (October 6), Garikapati said the event's goal was to foster a sense of brotherhood among people while putting aside the politics, religions, castes, and other divisions that impede human civilization.

He stated that growing mankind is desperately required and made it obvious that everyone should prioritise humanity only. According to the illustrious Vedhanthi, caste, religion, and other considerations are secondary. 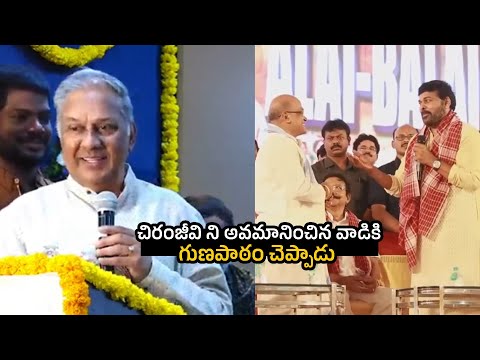 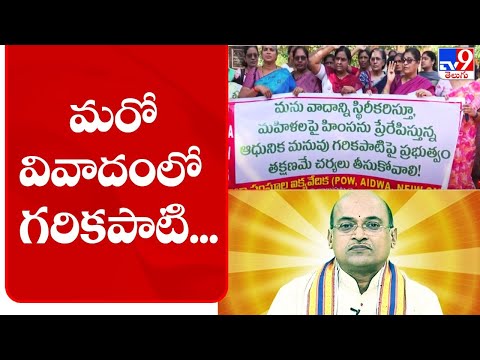 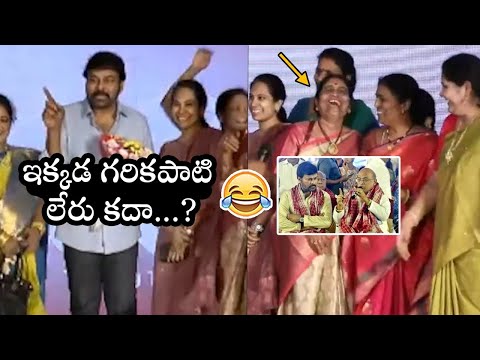 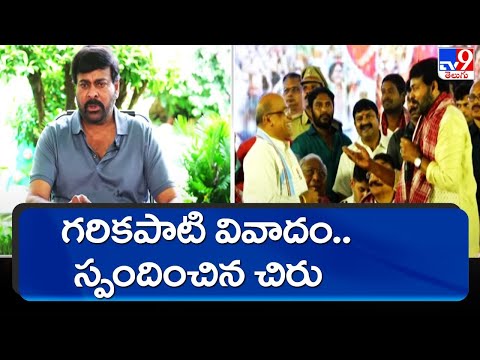 Truth will come out soon: Chiranjeevi
1 month ago 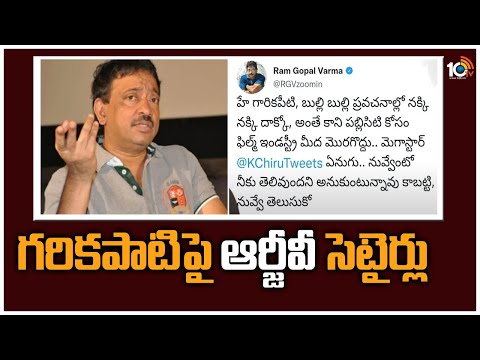 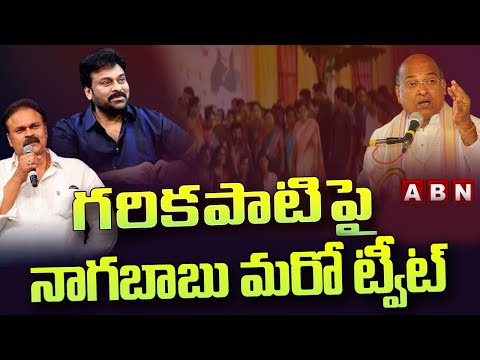 Nagababu makes another tweet on Chiranjeevi Garikapati controversy
1 month ago 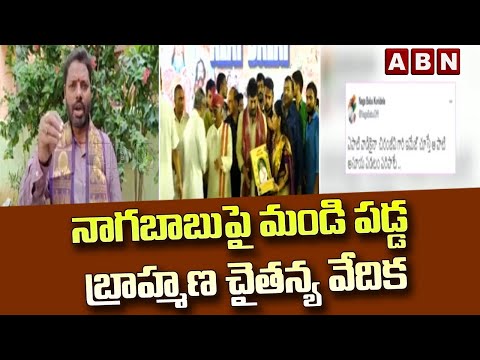 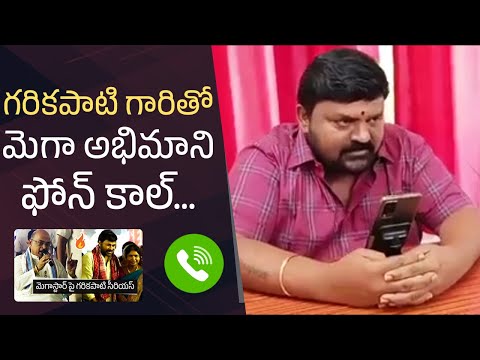 Listen to the conversation between The Chiranjeevi State Youth President and Garikapati Narasimha Rao
1 month ago
..more