Speaking to the media after CM KCR renamed TRS as BRS, the former chief minister of Karnataka claimed that his administration had carried out a number of successful initiatives. After describing CM KCR as a challenging leader, Kumaraswamy claimed to have been regularly observing how KCR has been running his administration.

He claimed that while working for the country's people, CM KCR strived to earn their trust and received their unwavering support. He disregarded the political rivalry of CM KCR, as the opposition claimed.

Thol. Thirumavalavan, president of Tamilnadu's Viduthalai Chiruthaigal Katchi, referred to CM KCR as a visionary leader during his speech at the event. While stating KCR a role model to many, he said, "No CM in India done something like our honourable CM." He has also praised CM KCR for putting into effect the Dalitbandhu and Kishan Bandhu programmes intended for farmers who are dalit and in need.

According to Thol. Thirumavalavan, CM KCR's decision to transform the party is a wise, appropriate, and competent decision. 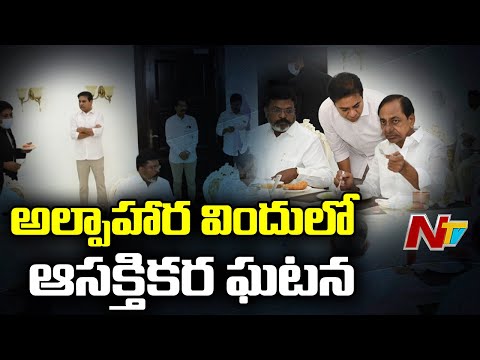 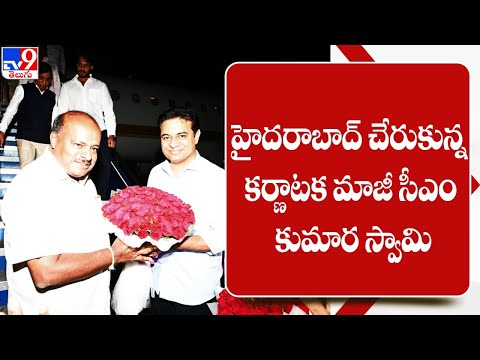 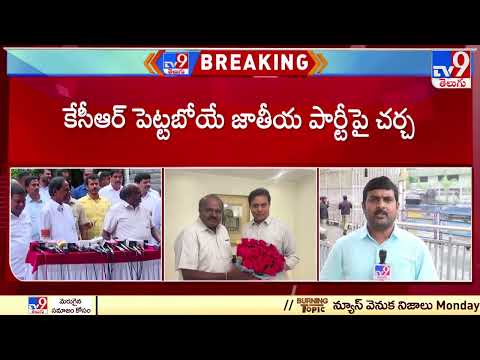 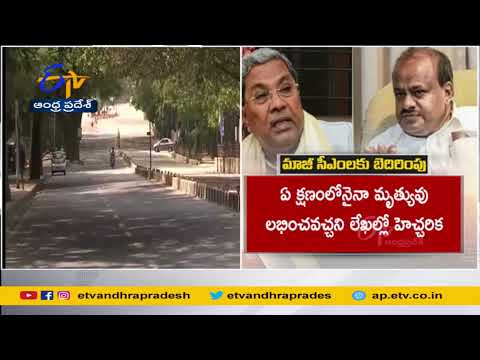