Harish Rao, a prominent TRS politician and Telangana's finance minister, is featured in a viral video on social media. The minister enjoyed himself at Komaticheruvu boating in Siddipet with his wife and kids.

In a recent boat trip, senior TRS leader and Telangana Finance Minister Harish Rao, who is well-known for being engaged in politics, administration, and social media, made his wife happy. In a video released by his PA Ramachandra Rao, the minister is seen having a good time in Komaticheruvu in his home district of Siddipet with his wife and kids. The minister was spotted giving his wife a lotus flower that she had presumably wanted. Harish Rao was interestingly driving the boat himself. 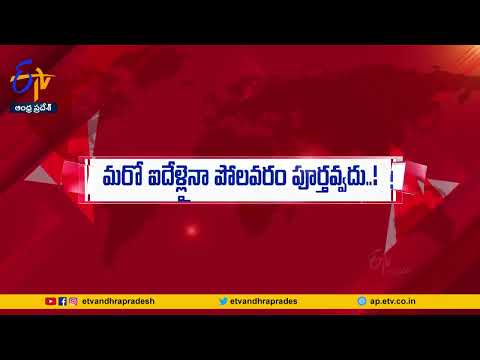 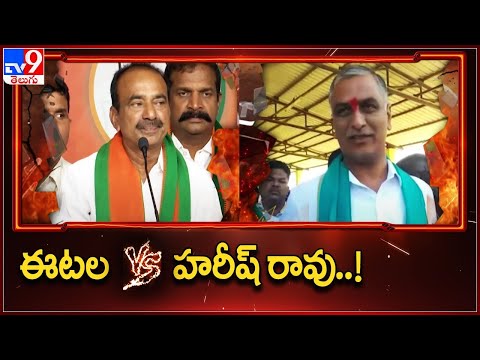 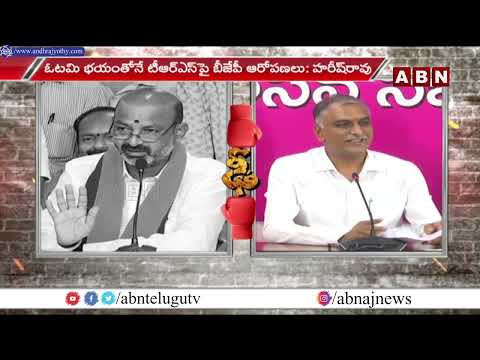 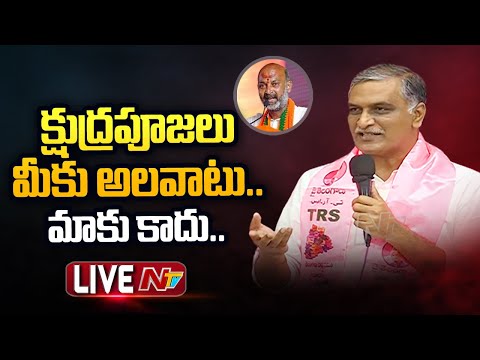 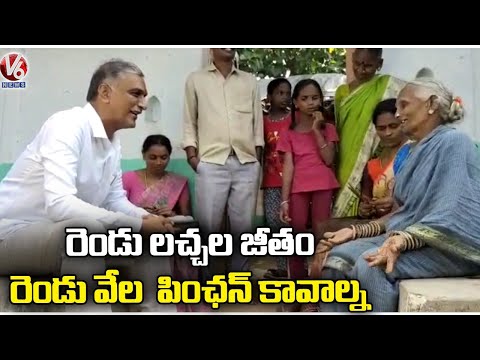 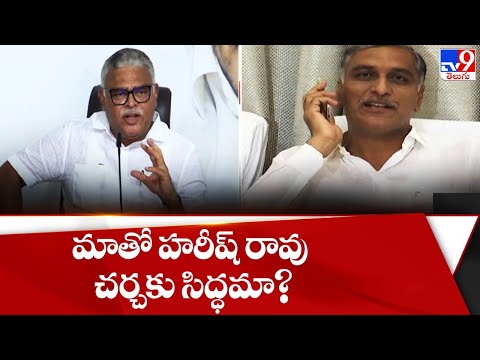 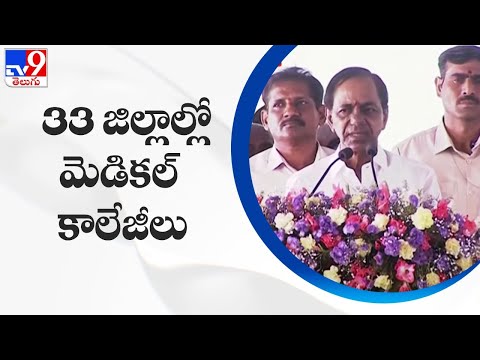 The goal of establishing 33 medical institutions in 33 districts will be accomplished, says CM KCR
1 month ago
..more