Mukesh Ambani, chairman of Reliance, has once again received threats. According to the Mumbai Police, an unknown caller called the landline number of the Sri HN Reliance Foundation Hospital in Mumbai at 12:57 PM on Wednesday. The attacker made a bomb threat against Reliance Hospital.

The accused allegedly threatened them with the names of several Ambani family members, according to the police. Police are looking into the crime after filing a FIR. Also in August of this year, threats were made against the Ambani family.

Ambani and his family have previously received death threats from a jeweller. The cops then took him into custody. A Scorpio containing explosives was discovered last year close to Antilia, Ambani's home. At Ambani's home, some miscreants had parked a car with gelatin sticks inside.

Police observed the suspicious vehicle and investigated it; they discovered a letter alerting Ambani. In connection with the case, several people were detained, including Sachin Waze, a police officer at the time. 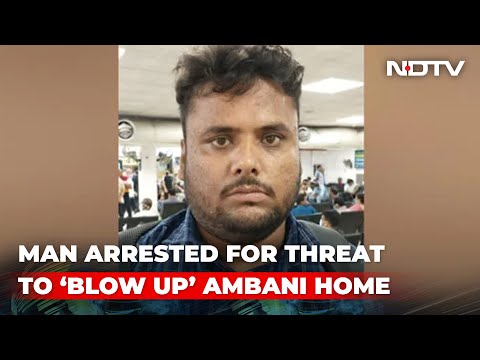 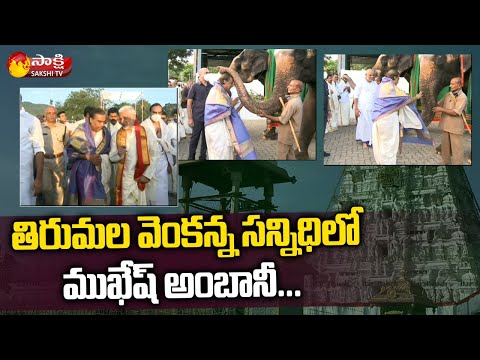 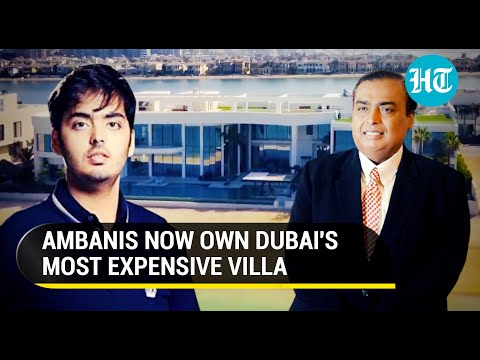 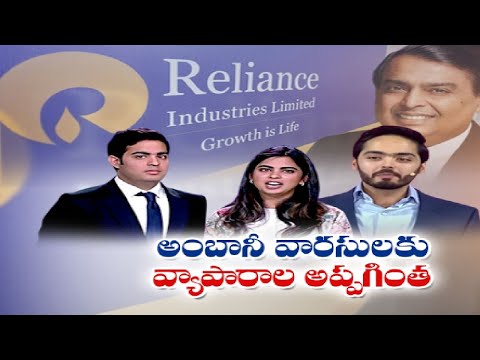 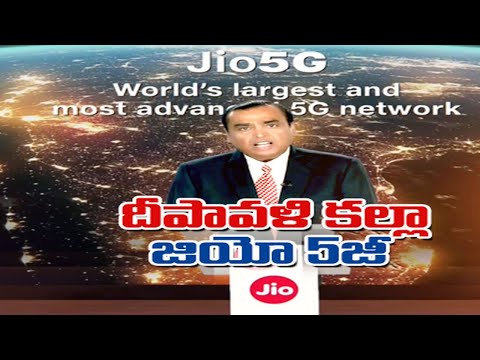 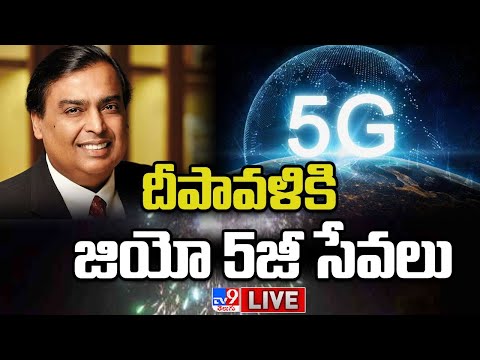 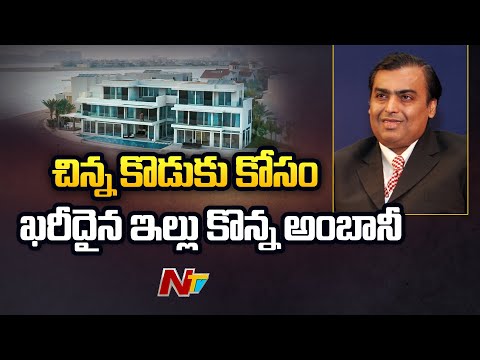