GodFather is an action-packed version of Mohanlal's Lucifer starring Chiranjeevi and Salman Khan. According to reviews, the Telugu film, which debuted in theatres on October 5, is a gift for Megastar fans.

The film's producers have unveiled a blockbuster promo that is sure to enthral fans and convince others to see the movie in theatres.
GodFather story centres on Brahma (Chiranjeevi), a charismatic politician with an enigmatic past who, although being in exile, shapes the political discourse in his state. After the passing of PKR, his mentor and the current Chief Minister in the film, Chiranjeevi's character enters politics again. 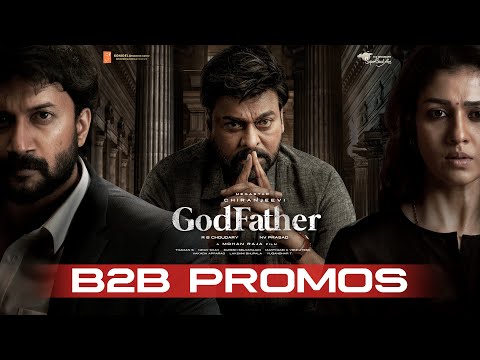 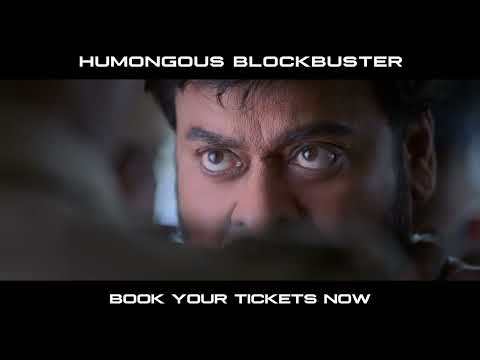 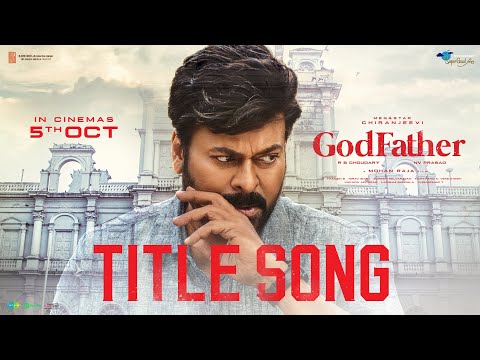 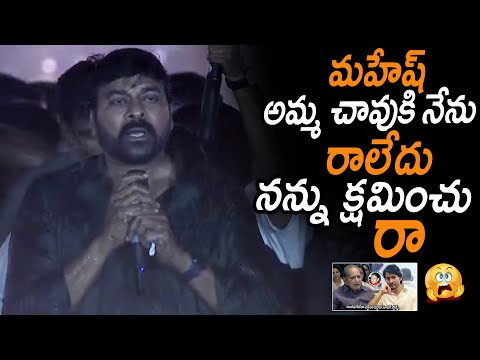 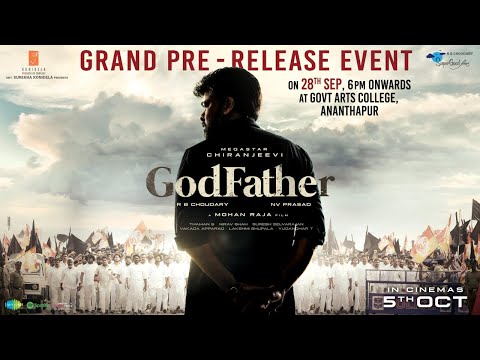 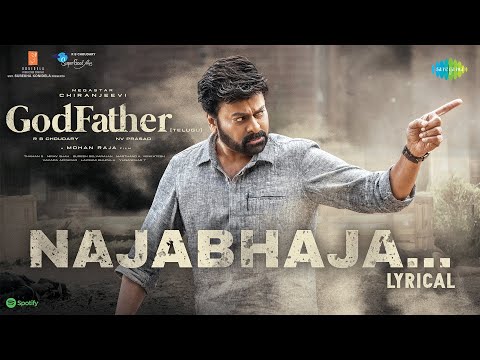