One of the most anticipated movies starring Manchu Vishnu is Ginna. Through this film, Surya is making a directorial debut. The heroines are Payal Rajput and Sunny Leone. The film will be released IN theatres all across the world on October 21, but the producers have already begun their promotional efforts.

The producers of this film are 24 Frames Factory and Ava Entertainment.

In addition to Telugu, 'Ginna will also be released in Tamil, Malayalam, and Hindi languages. 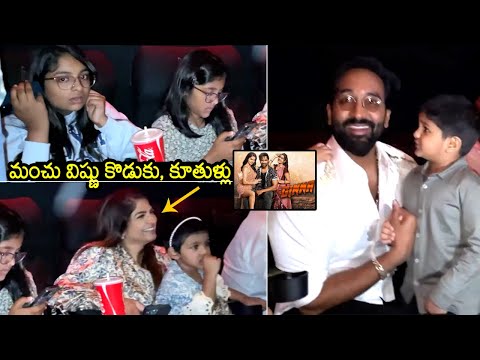 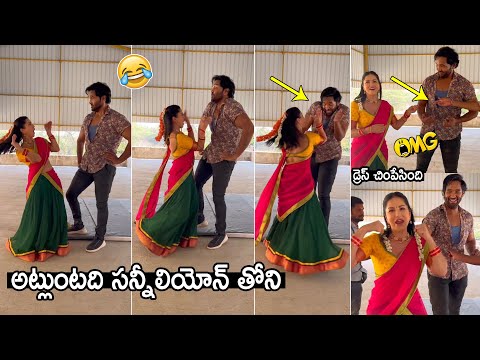 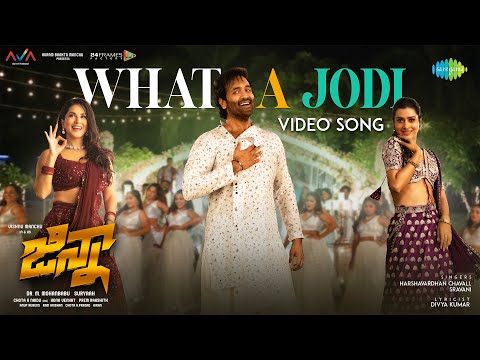 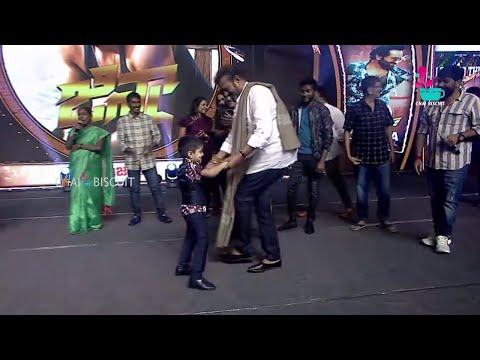 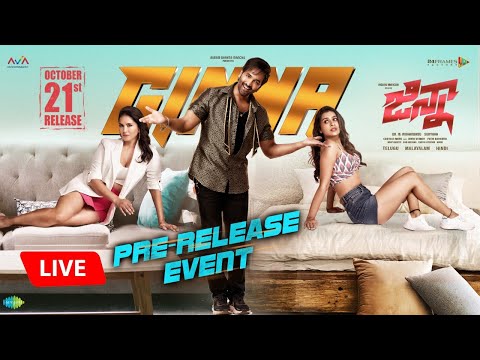 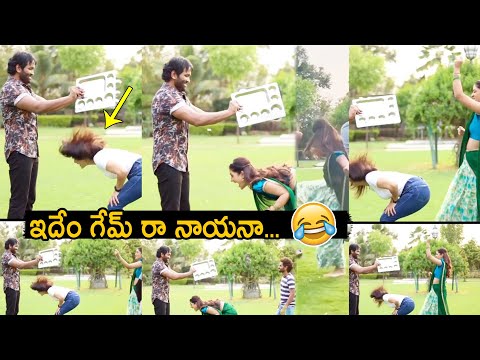 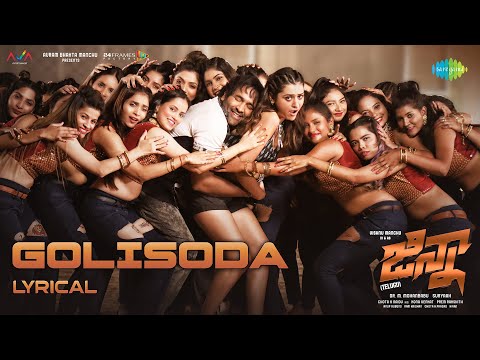 Prabhudeva choreographed 'Golisoda' lyrical from Manchu Vishnu's Ginna is out
2 months ago
..more