This weekend show will feature a star-studded lineup, in contrast to the previous ones. Actress Sonal Chauhan, co-star Nagarjuna in his upcoming film, and director Praveen Sattaru will be the show's special guests.

In the promo, one can see Srihan trying to compliment Sonal in the video for the special event as well. Surya, on the other hand, mimicked legendary actor Rajasekhar, who played the male protagonist in a previous film by Praveen Sattaru.

The entertaining episode, in which Chanti will wow host Nagarjuna with his dancing performance and Sri Satya making a deal that Arjun can't reject during a game, is also hinted to in the clip.

The 'Ghost game' task announced by the host King Nagarjuna requires the competitors to shoot one evil competitor inside the house. 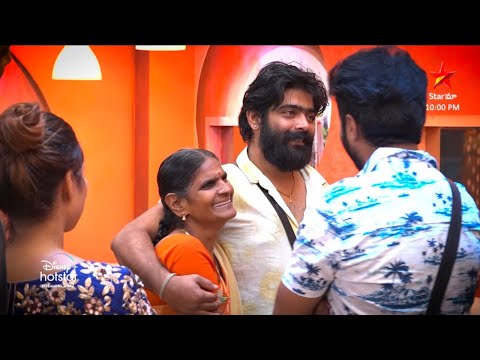 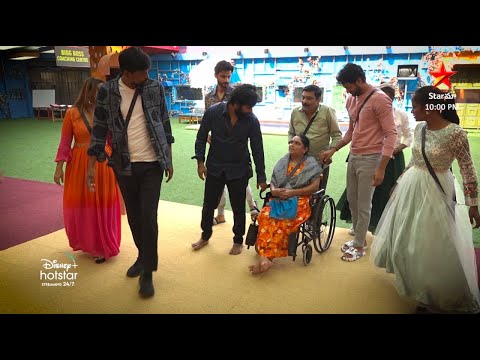 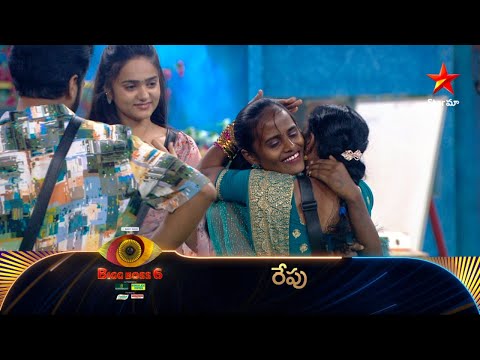 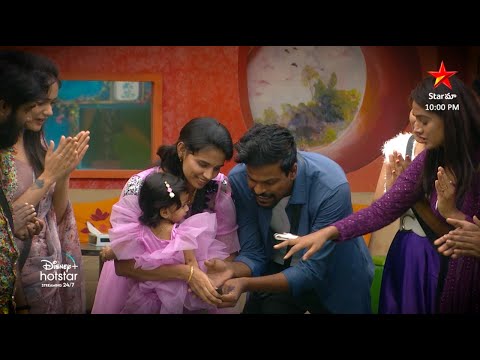 Adi Reddy gets special surprise from Bigg Boss
4 days ago 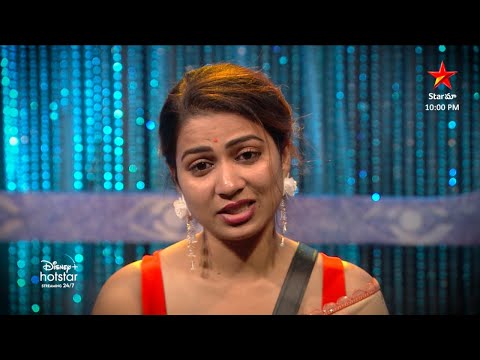 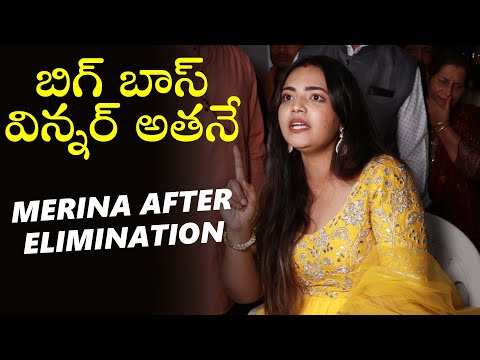 Marina comments after elimination from Bigg Boss house
6 days ago 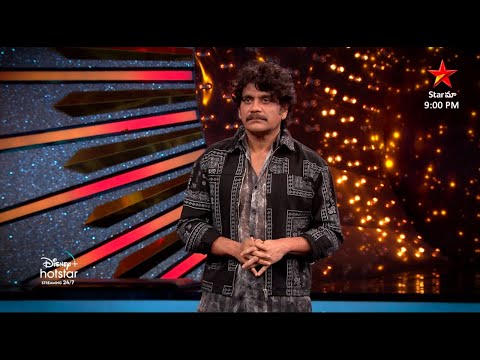 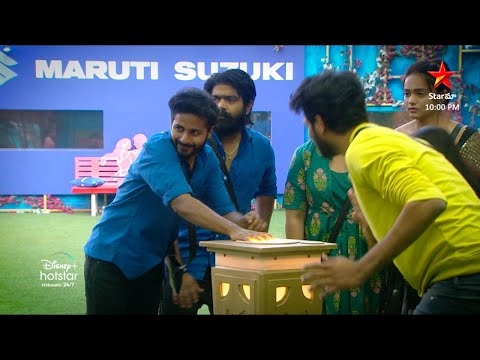