The most recent film starring Pawan Kalyan, "Harihara Veera Mallu," was directed by Krish Jagarlamudi and made by Mega Surya Production. For the first time in his career, Pawan Kalyan will be viewed as a brave warrior. This movie's filming has been postponed for months. The crew appears to have returned to shooting, and the next schedule for the movie is anticipated to start on October 17.

The film's producers have released a BTS video of the upcoming movie as well as emphasised a dialogue that Pawan Kalyan read from the script. Pawan Kalyan is seen in a special getup with reference to his moustache.

Nidhhi Agerwal plays the female lead in the movie as well. Important parts are being played by Arjun Rampal, Nargis Fakhri, Adithya Menon, and Pujita Ponnada. The music of the film was created by MM Keeravani, and is slated to premiere on March 30, 2023.

Hyderabad: Telangana Governor Tamilisai Soundararajan reacted strongly over the arrest of YSRTP chief YS Sharmila. Governor Tamilisai took to her Twitter handle and made a series of tweets. She expressed anger at the way..
..more
Advertisement lz
Telugu News 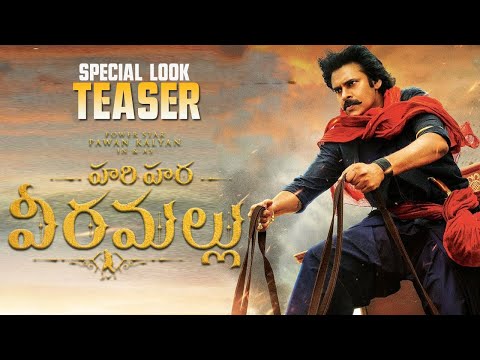 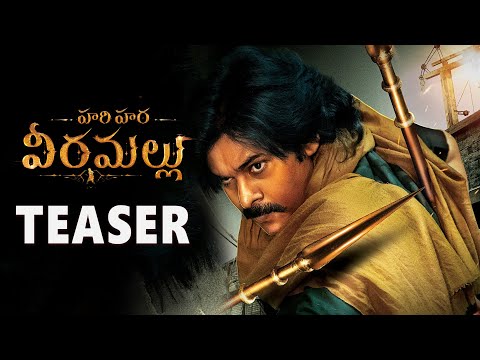 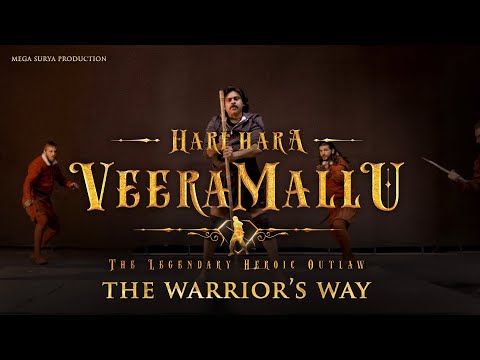