Senior hero of Tollywood Akkineni Nagarjuna has made clear where he stands on entering politics. He said a few important things on Friday to support this. Nagarjuna claimed he does not intend to contest for election. The propaganda that he will contest for MP in Vijayawada is untrue. Additionally, he voiced some annoyance that the same misinformation is spread each time an election is held.

King Nagarjuna remarked, 'I have been witnessing this propaganda for the past 15 years.' 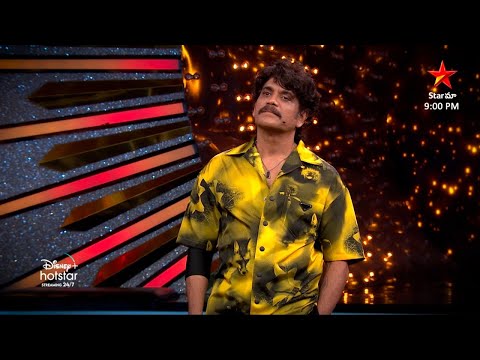 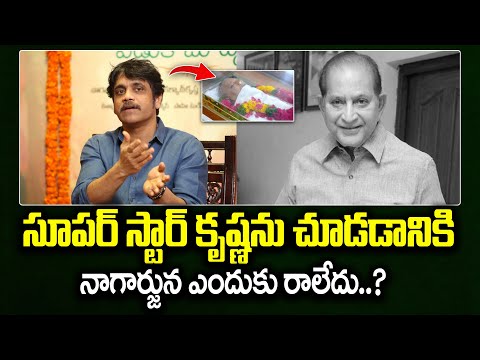 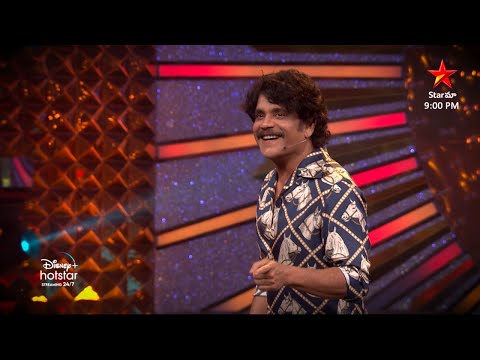 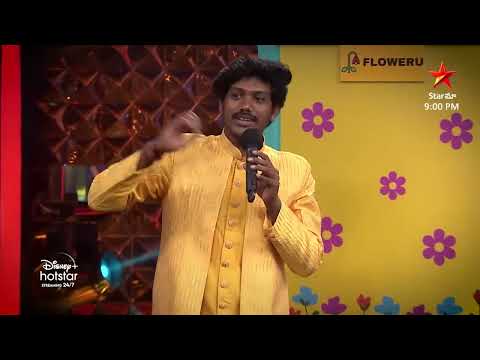 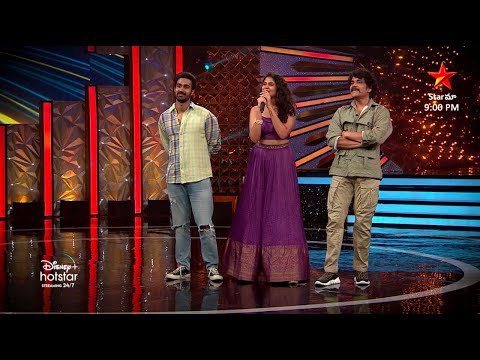 Bigg Boss Telugu 6: It's official, Surya eliminated from the house
1 month ago 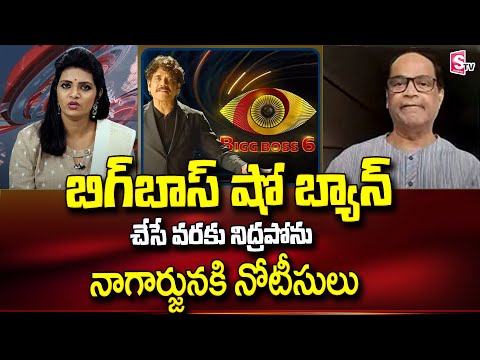