The Bigg Boss show usually features arguments, fighting, and romance. In Bigg Boss Telugu season 6, nothing like was seen as frequently as it was this time. The housemates recounted their life experiences in the new programme promo.

Arohi and Surya, the contestants, appear to be on a love track, but it takes some time for them to connect. On the other side, it is known that Srisatya and Arjun are having some difficulties on the love track. The remaining members are all contributing in their own unique ways. Bigg Boss appears to have timed a tearful episode at this point.

Anand Mahindra frequently tweets some interesting videos, as you will know if you follow him on Twitter. He seldom misses an opportunity to praise noteworthy creation, and his most recent post is no exception...

HIT: The Second Case, the second entry in the HIT series, had a successful opening weekend at the box office. Makers of the movie have released a blockbuster promo of the film.According to..

After tweeting a photo of herself with her lover Monalisa on Friday, Dutee Chand, India's first out lesbian sprinter, fueled wedding rumours.The sprinter posted the image on Twitter.Chand tweeted a photo of..

The Qatari hosting of the FIFA World Cup 2022 is growing more intense with each game.Fans of football and "RRR" have been cheered by a short video that shows Ram Charan and Jr...

Telugu popular anchor Suma Kanakala shared a video on her official YouTube channel in which she shared her mother's workout moments. Now, the video is going viral on the internet and netizens are praising..
..more
Advertisement lz
Telugu News 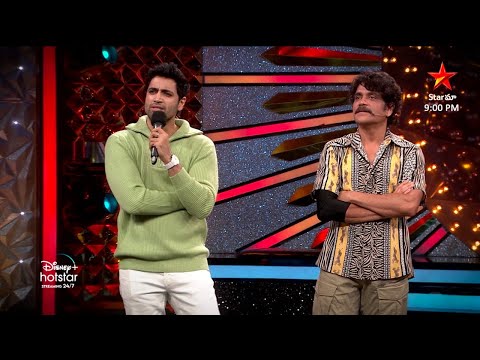 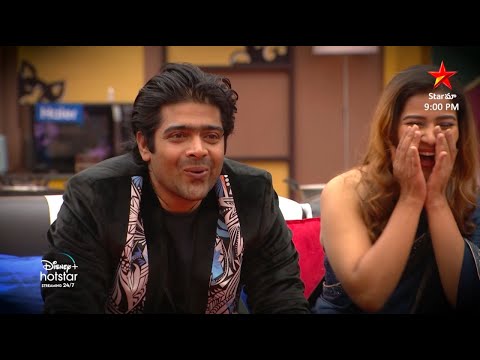 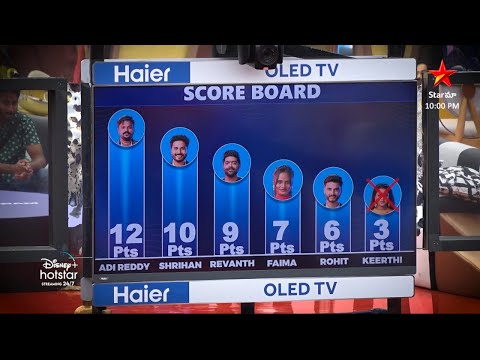 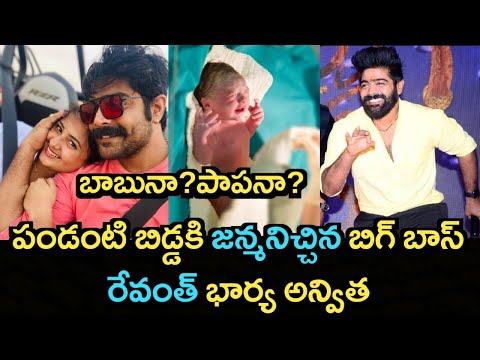 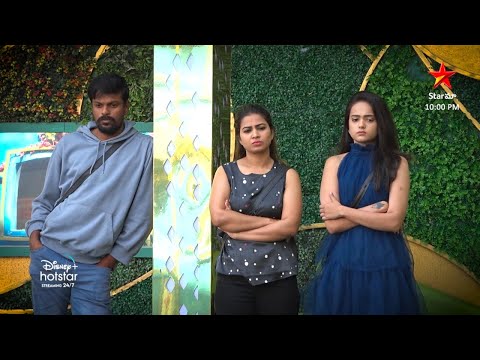 Bigg Boss Telugu 6: Keerthy gets upset in the Ticket to Finale task
3 days ago 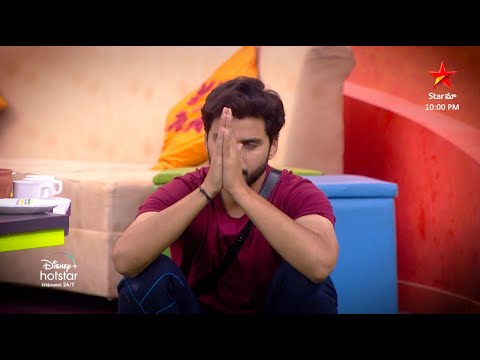 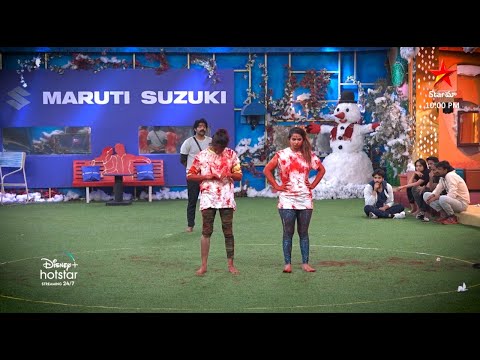 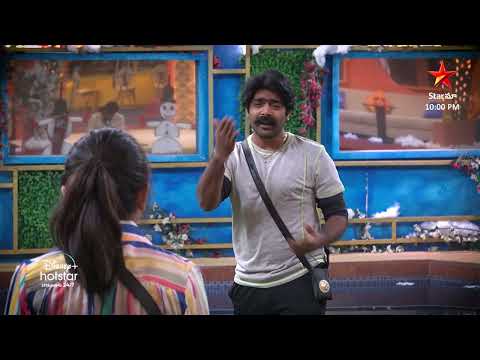 Bigg Boss Telugu 6: Who will win 'Ticket to Finale'
5 days ago
..more