In paying tribute to the former prime minister who transformed Japan's foreign policy and laid out a bold vision for a quantum leap in relations with India, Modi, who came early in the morning, joined other world leaders. In an earlier meeting, PM Modi informed Japan's PM Fumio Kishida that India misses Abe San.

More than 20 heads of state and government and representatives from more than 100 nations attended Abe's funeral. 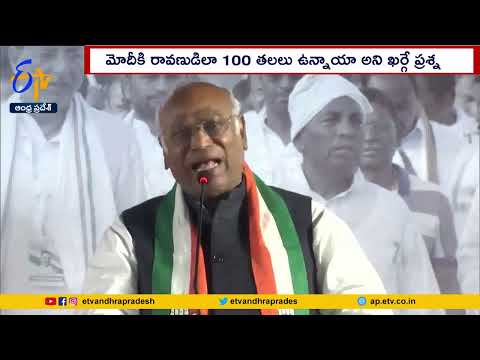 "Do you have 100 heads like Ravan?" Row over congress chief's remark on PM
4 days ago
Advertisement atf 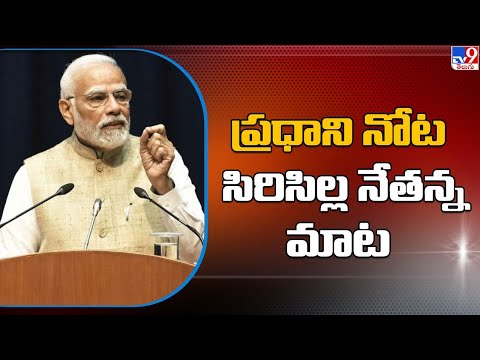 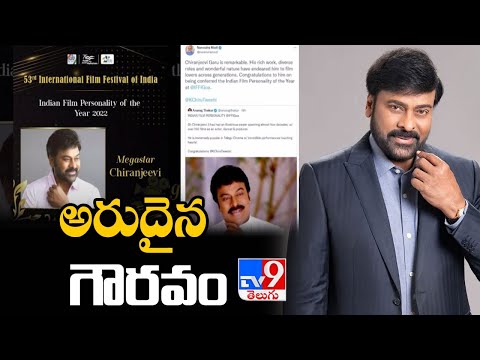 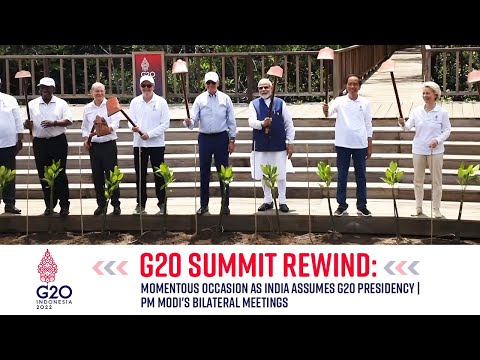 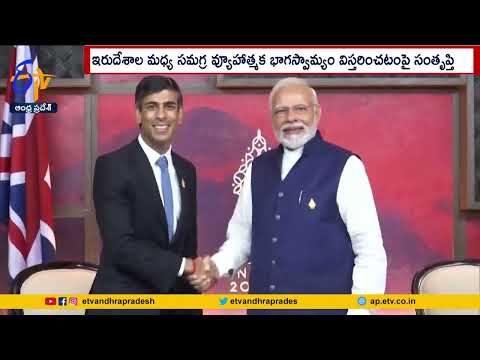 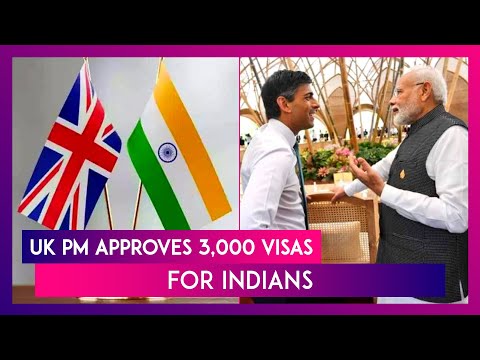 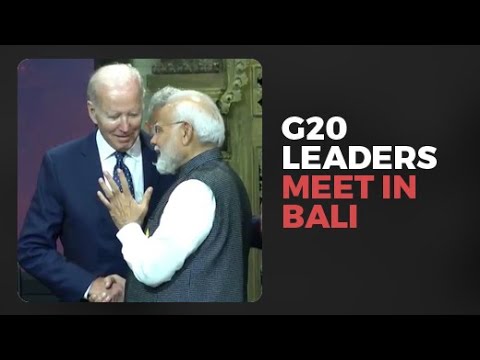 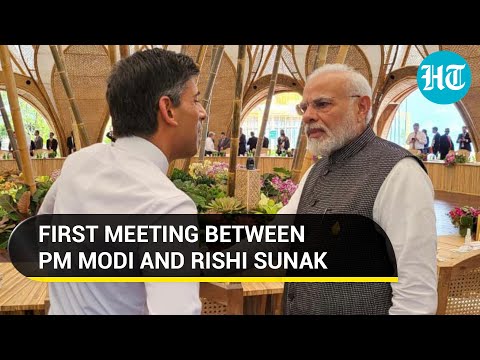