Dr. Kodali Nagendra Srinivas, a board director of TANA (Telugu Association of North America), lost his wife and two daughters in a fatal car accident in Waller County, USA. The reports state that a white truck struck a black car carrying three women. The third woman was brought to the hospital but was unable to be saved, and two of the women were pronounced dead at the spot.
When Dr. Kodali Nagendra Srinivas' wife Vani and younger daughter were returning in a car after picking up his older daughter who was pursuing medicine, that's when the accident happened.

Dr. Kodali Nagendra Srinivas' heart has been broken by the occurrence. Dr. Srinivas, a native of Kurumaddali in the Krishna district, moved his family to Houston for settlement. 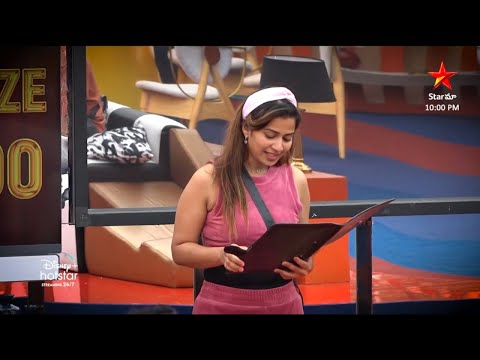 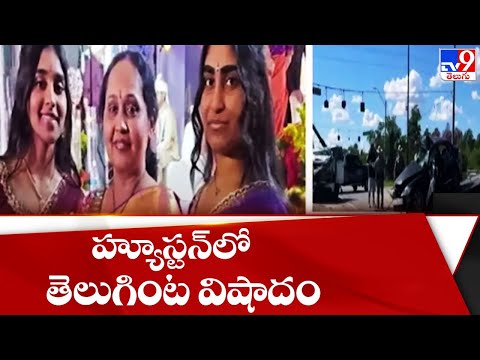 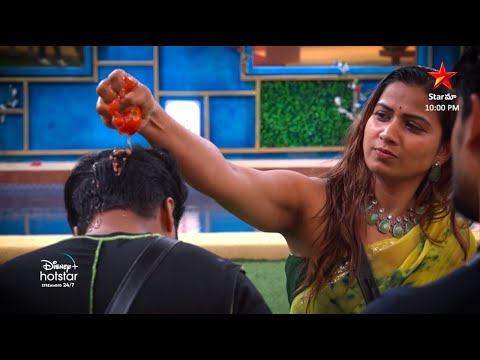 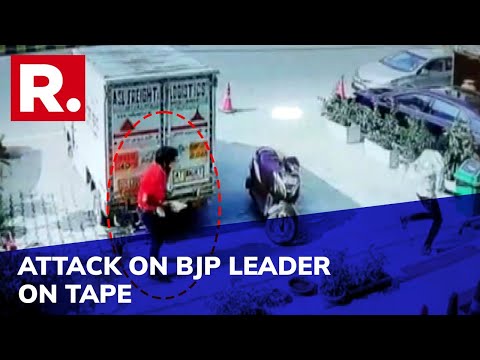 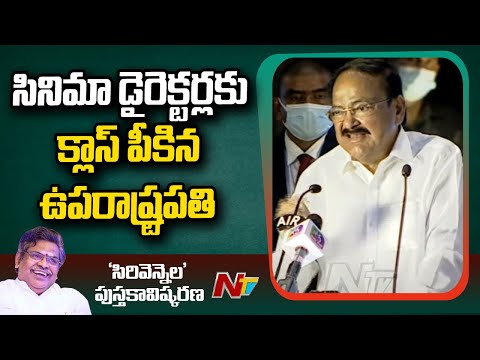 Apart from entertainment, movies should impart knowledge: Venkaiah
6 months ago 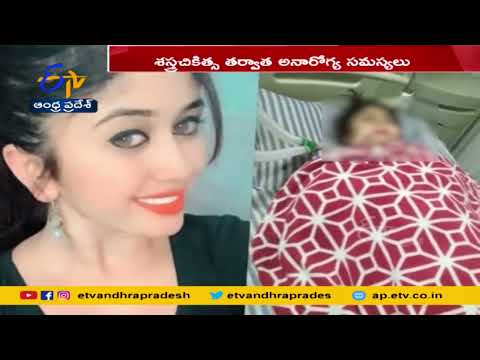 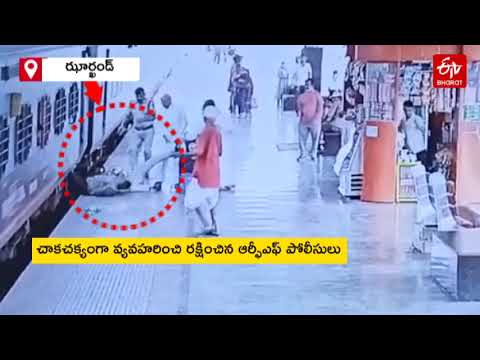