The position of Prime Minister will be held by a woman for the first time in Italy's history. Giorgia Meloni, a 45-year-old radical who heads the Brothers of Italy party, garnered 26.37 percent of the vote in the most recent elections. She led an alliance that received 44% of the vote.

Meloni did not provide the desired level of support for NATO and Ukraine. In the most recent election, only 4% of the votes went to Meloni's party. She, however, declined to ally with Mario Draghi's coalition. She was now the major opponent as a result.

Meloni, who was raised in a working-class household in Grabtella, joined the youth division of a neo-fascist group at a young age. If not, she will claim that she is not a fascist. 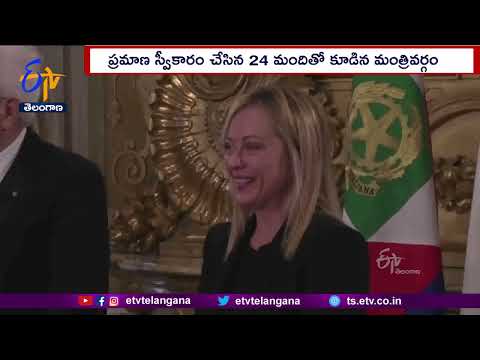