The Supreme Court's decision to deny bail to the defendant in the YS Vivekananda Reddy case, the uncle of Chief Minister YS Jagan Mohan Reddy Devireddy Shiva Shankar Reddy, dealt a severe blow to the accuser. The bench was very clear that they could not at this time tamper with the High Court's ruling since they did not perceive any good grounds for granting bail.

A ruling to this effect was issued by the justices Krishnakumari and M.R. Shah's bench.

On March 15, 2019, Vivekananda Reddy, the uncle of Chief Minister Y.S. Jagan Mohan Reddy, was found dead in his Kadapa home. 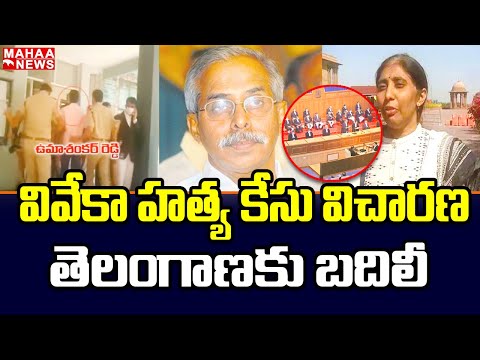 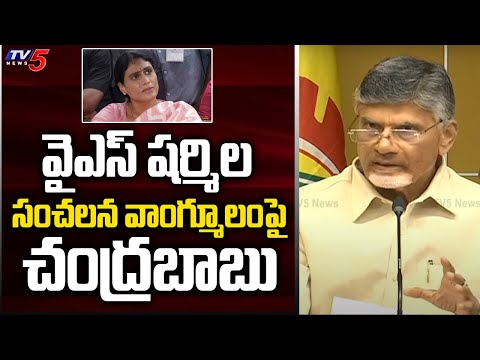 YS Sharmila gave a statement that Avinash Reddy had a role in Viveka's murder case, alleges Chandrababu
1 month ago 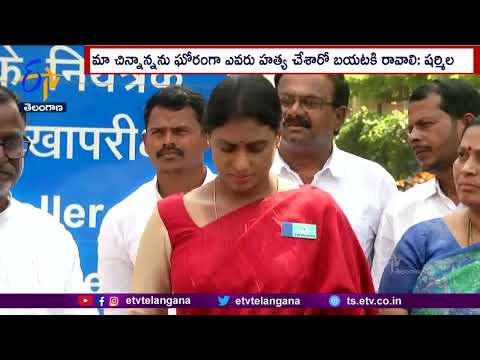 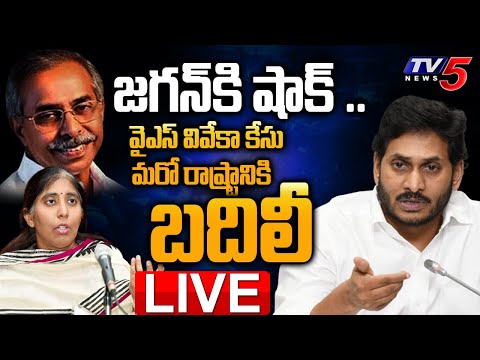 YS Viveka murder case transferred to another state!
1 month ago 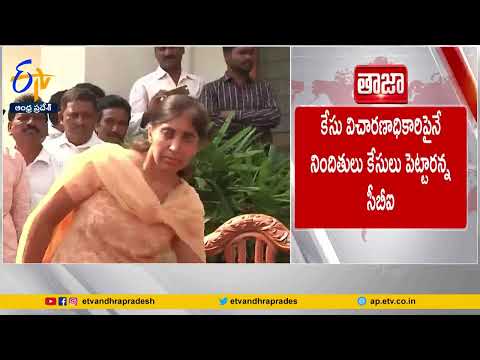 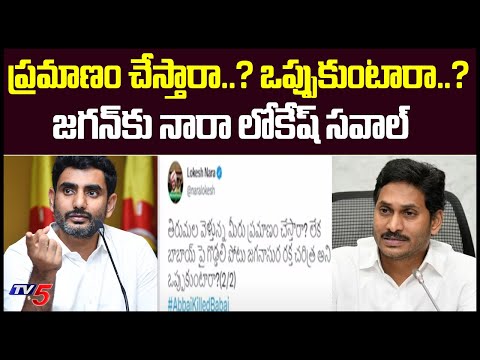 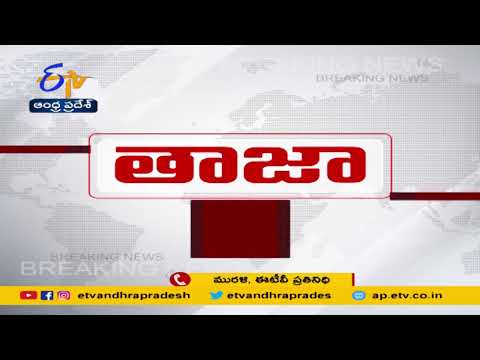