Apple, a well-known tech company, will produce its iPhone 14 series in India. Apple began producing in India in 2017 with the iPhone SE model, followed by the iPhone 12 and iPhone 13 models. Additionally, the latest iPhone 14 models are prepared for production in India. The iPhone series of models with cutting-edge capabilities, such as the ability to send SOS texts in an emergency, were introduced by Apple earlier this month. According to Apple sources, the Made in India iPhone-14 will soon be released.


Weeks after the flagship device's Sept. 7 presentation, the US tech giant made the announcement on Monday. It had initially planned to assemble iPhones in Chennai approximately two months after their global launch, working with Foxconn Technology Group, their most significant production partner. 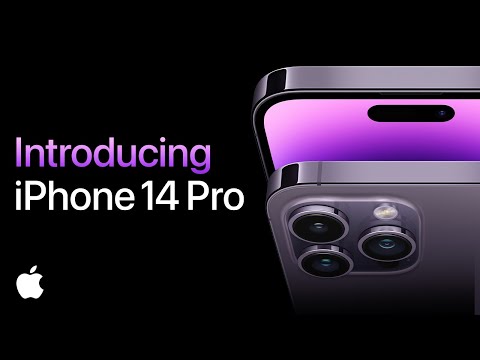