Rahul Gandhi, a Congress MP, launched the Bharat Jodo Yatra, which is still going strong in Kerala. Congress activists, members of various groups, including women and students, participated in the Yatra.

Recently, Rahul Gandhi's yatra has included football-playing children as well. While playing football with youngsters, Rahul Gandhi caught everyone's attention. He has also spoken some funny things when strolling with youngsters. Additionally, he asked children to demonstrate how they head a football.

The 400 kilometre Bharat Jodo Yatra has already covered. Karnataka will receive the yatra on October 1, 2022. 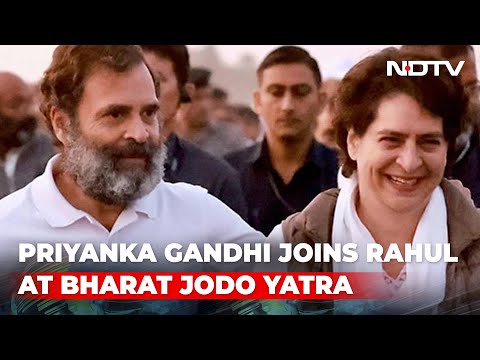 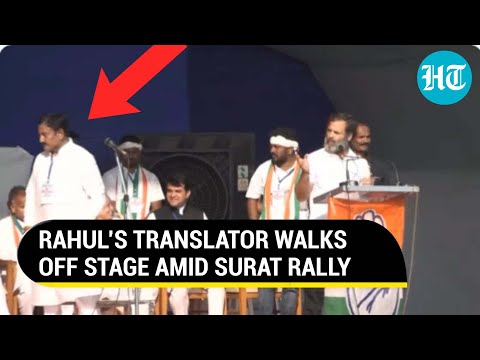 Rahul Gandhi's Gujarati translator walks off amid rally in Surat. Here's why
4 days ago 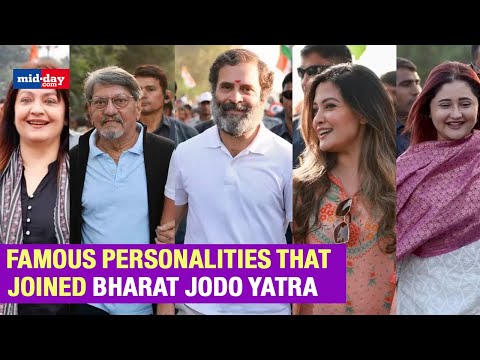 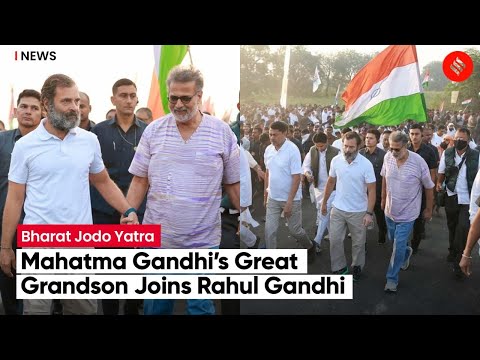 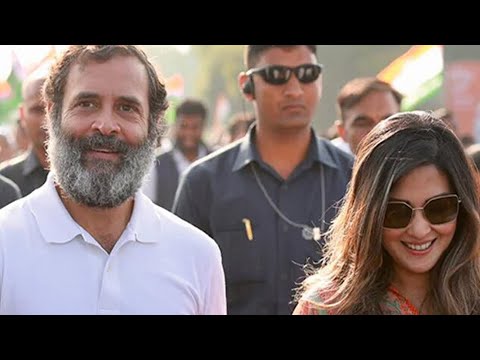 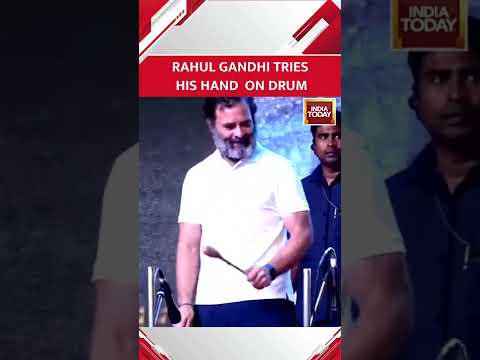 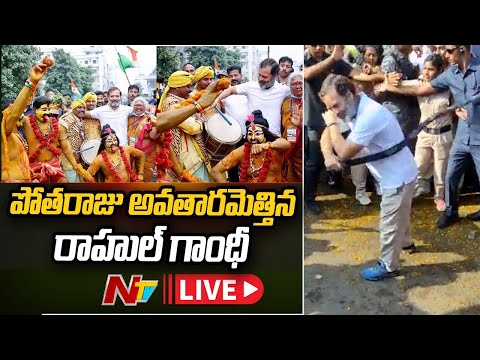 Rahul Gandhi donned avatar of ‘pothuraju', whipped himself
3 weeks ago 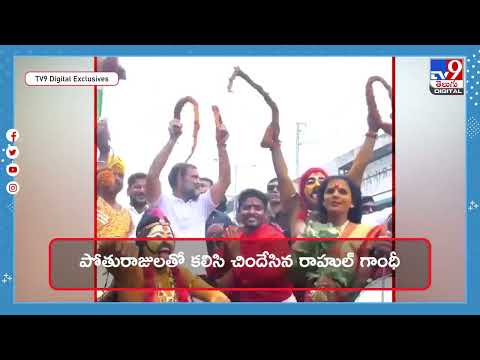