The SC supervisory committee held a video conference meeting prior to the T-20 international match between India and Australia, which is scheduled to take place at Rajiv Gandhi Stadium in Uppal, Hyderabad, on September 25. The meeting was held to discuss the measures to be followed and to ensure that the match preparation and conduct of the event go well while keeping in mind the issues which are adhered to it.

The controversial HCA event with the unauthorised sale of tickets and other safety concerns were some of the main reasons for holding the meeting. 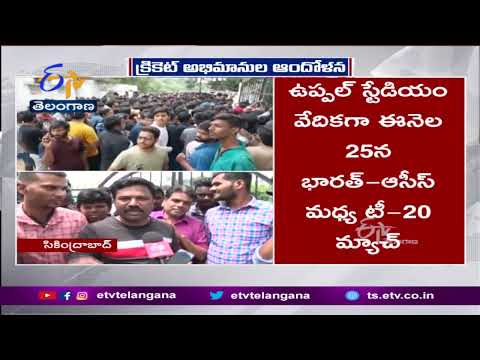 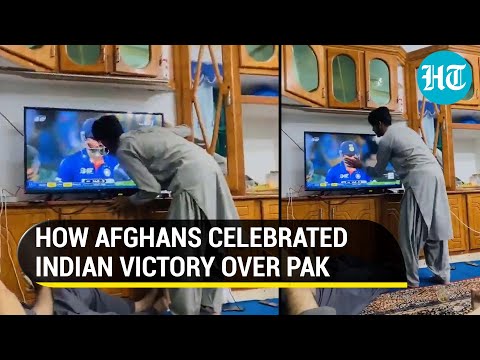