As part of the third consecutive year under the YSR Cheyutha, the scheme designed to provide ability to earn a living to the poor women belonging to SC, ST, BC, and Minorities, Chief Minister Y.S. Jagan Mohan Reddy, who visited Kuppam on Friday, transferred the money into the bank accounts of 26.39 lakh women beneficiaries across the state.

Speaking on the occasion, the chief minister of Andhra Pradesh asserted that the launch of numerous programmes launched by the YSRCP government has greatly benefited women in the state.

Chandrababu Naidu, a local MLA for Kuppam, was sharply criticised by CM Jagan for allegedly being a local of Hyderabad rather than Kuppam. YS Jagan has justified his assertions by challenging Chandrababu and asking what favours he rendered to the residents of his Kuppam constituency.

Have you ever heard of a mobile wedding venue? Anand Mahindra, a business magnate, posted a video of a specially designed mobile air-conditioned unit that can go anywhere and even host a family gathering...
..more
Advertisement
Advertisement
Telugu News 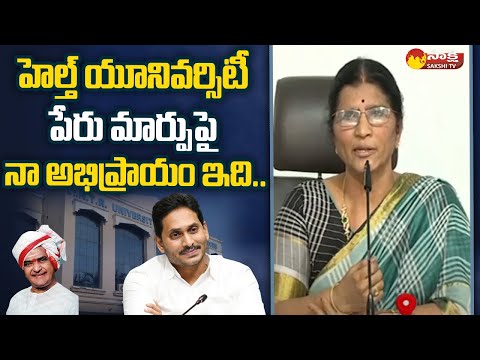 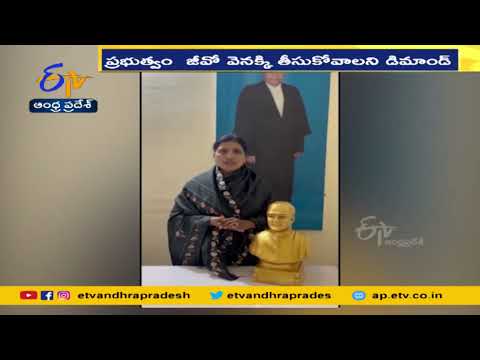 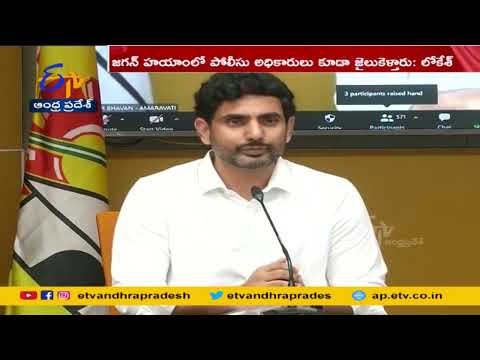 Nara Lokesh predicts that some IPSs, IASs will go to jail during YS Jagan's tenure!
2 days ago 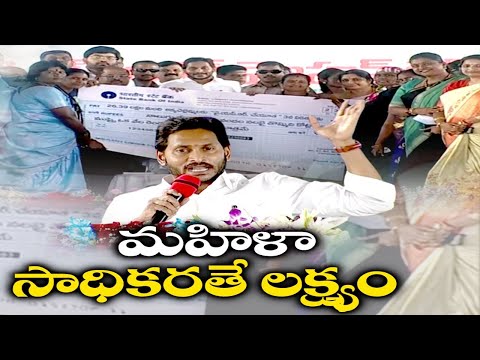 Many Programs undertaken in 39 months with the aim of empowering women, says CM Jagan
3 days ago 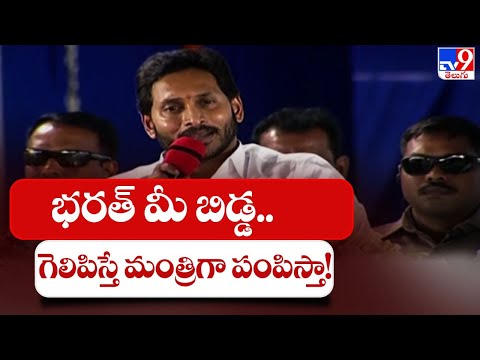 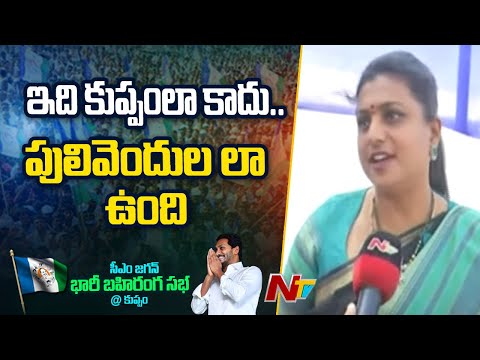 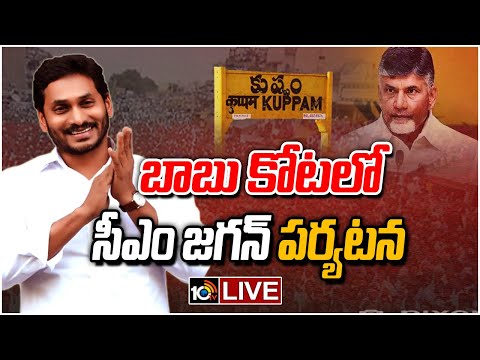