The Ghost - Guns and Swords training video out- Akkineni Nagarjuna

The Ghost movie, starring Nagarjuna Akkineni, is scheduled for a big-budget release on October 5th, and film marketing is in full swing. The film's creators have just released a training video titled Guns & Swords.

Praveen Sattaru, who is skilled at creating stylish action thrillers, demonstrated his abilities by including some action elements in the movie 'The Ghost.' In the video, a trainer has assisted Nagarjuna as he gained proficiency with a tamahagane, a Japanese sword made of rare steel.

Along with King Nagarjuna, Sonal Chauhan, who co-starred with Nag, was seen undergoing intense training to use swords and guns.

Rajasthan: Prime Minister Narendra Modi apologised to the people for reaching the venue late and being able to address the gathering in Abu Road, Sirohi in Rajasthan. Addressing the gathering without using a mic..

Alice, the first entirely electric aircraft in the world, has successfully finished its maiden flight. Compared to light jets or high-end turboprops, Alice emits no emissions and costs far less to run every flying..

It goes without saying that the news of actor couple Dhanush and Aishwarya Rajinikanth's probable divorce has upset their supporters. The supporters are still holding out hope that they will reunite. It has been..

Bandla Ganesh, a producer in Tollywood, requested in an exclusive interview with iDream Nagaraju that the host refrain from involving him in any dispute. The actor turned politician defended the brilliance of the Congress..

The most recent film starring Pawan Kalyan, "Harihara Veera Mallu," was directed by Krish Jagarlamudi and made by Mega Surya Production. For the first time in his career, Pawan Kalyan will be viewed as..

A donkey farm has been established by four friends from the village of Mallampudi in the Rajanagaram Mandal of the East Godavari district. A girl who is pursuing an IIT degree is also with..

Viral: PM Modi's convoy stops to give way to ambulance

On his trip from Ahmedabad to Gandhinagar on Friday, Prime Minister Narendra Modi has demonstrated his humanitarianism once again.as he halted his convoy for a short period to make room for an ambulance, Two..

Senior hero of Tollywood Akkineni Nagarjuna has made clear where he stands on entering politics. He said a few important things on Friday to support this. Nagarjuna claimed he does not intend to contest..

For two reasons, Gujarat was in a joyful mood. At the Narendra Modi Stadium in Ahmedabad, the 36th edition of the National Games officially began as the opening ceremony for 2022.PV Sindhu, India's..

Nagarjuna Akkineni will finally be seen in the action movie 'The Ghost' after a protracted absence. A trailer for the film's release has been released by its producers. The movie, which was directed by..
..more
Advertisement
Advertisement
Telugu News 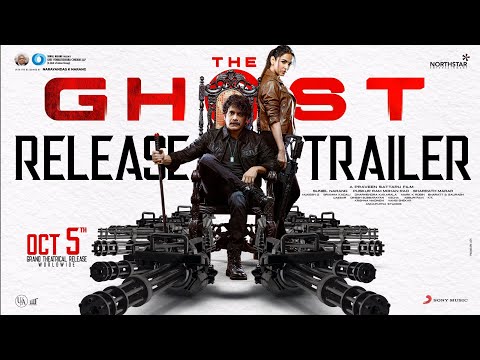 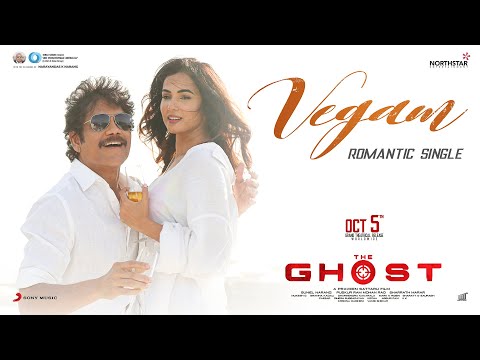 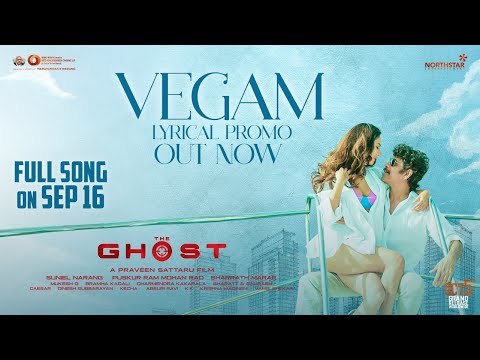 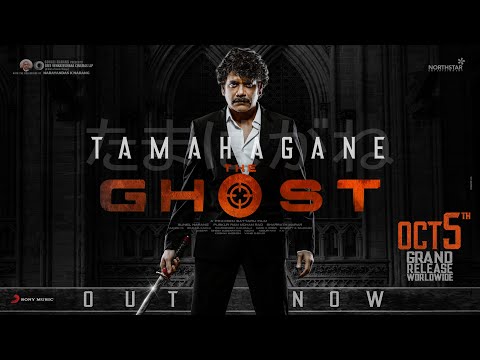 Akkineni Nagarjuna's 'The Ghost' promo is out, impressive
1 month ago 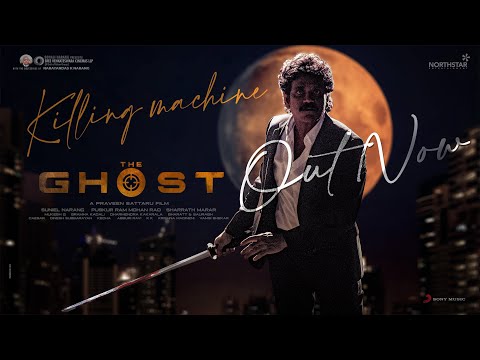