Chandigarh University Row : Students call off stir - All 3 arrested in the case

A female student from the Chandigarh University hostel and her boyfriend were arrested over the objectionable videos of female students. Another person was also taken into custody by the Himachal Police in connection with the case.

After receiving assurances from the district administration and police that the situation would be investigated fairly and openly, university students halted their protest early on Monday. Due to their incompetence, the university on Monday suspended two wardens and announced non-teaching days until September 24.

The only offensive video that was leaked, according to Punjab's Additional Director General of Police Gurpreet Deo, was one that the student sent to her boyfriend of herself.

To address the concerns of students, a committee has been established. 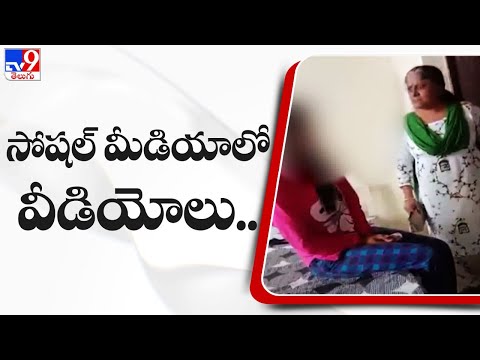 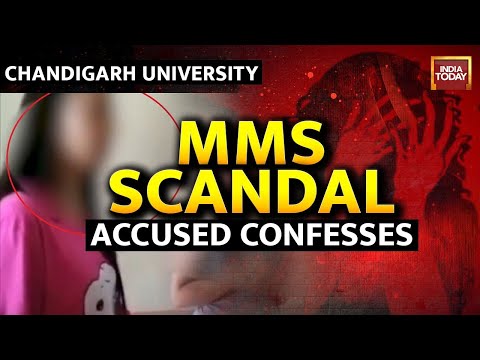 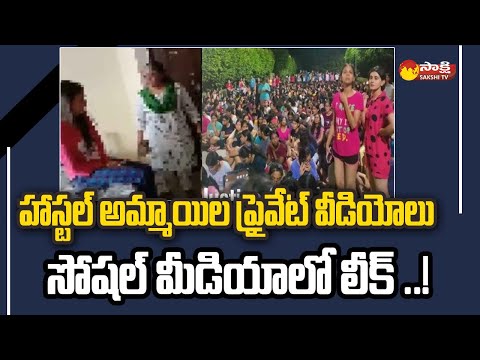