Astral Limited, a company that deals in building materials, has signed Allu Arjun to serve as the brand ambassador for its water tank and pipe divisions. The business has unveiled its newest advertisement, which is likely to captivate the public.

This choice is in line with its objective of producing large income streams and substantially enhancing its entire piping business, it said, with the Southern region contributing significantly.

Astral is diversified into a number of different portfolios in addition to pipes and building supplies, including adhesives, water tanks, sanitaryware, and faucets.

Today, September 27, at Tirupathi, Andhra Pradesh Chief Minister Y.S. Jagan Mohan Reddy performed the pooja and had a darshan of Goddess Gangamma Thalli. According to sources, the presiding goddess is thought to be..
..more
Advertisement
Advertisement
Telugu News 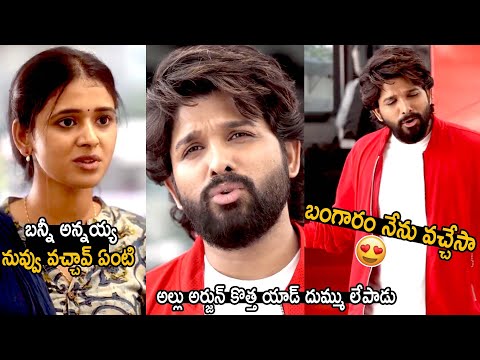 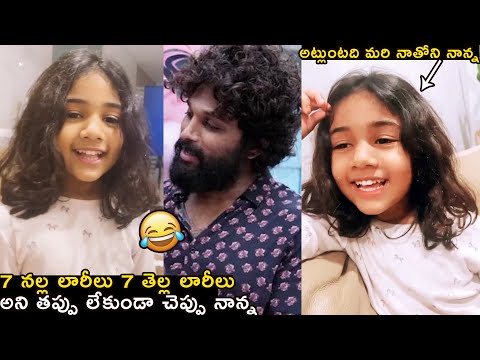 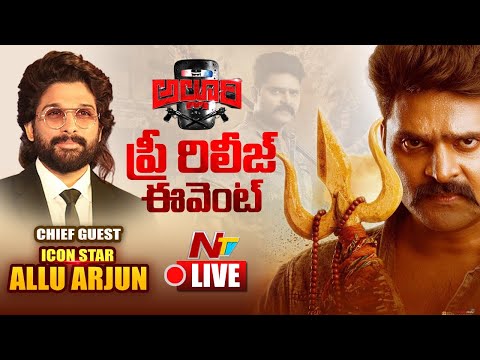 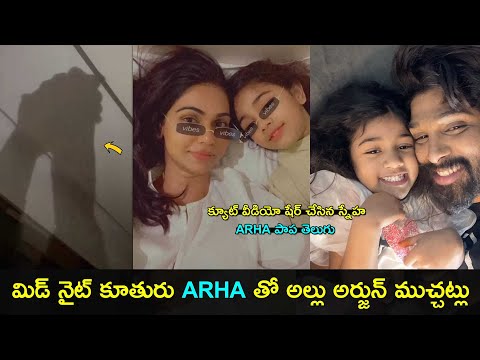 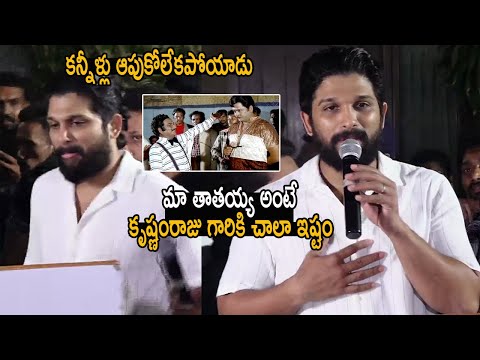 Allu Arjun emotional words about Krishnam Raju, who passes away
2 weeks ago 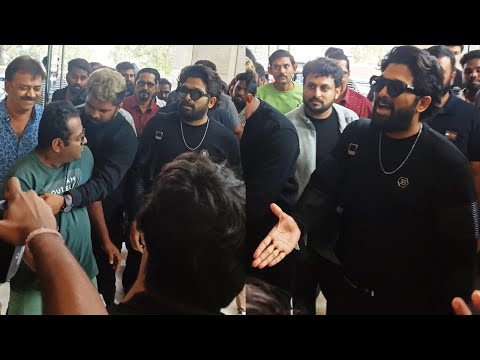