Teja directed Ahimsa, the most recent film starring Daggubati Abhiram. In this acclaimed movie, which was made by Anandi Art Creations, Geetika plays the lead role, and the music has been composed by RP Patnaik. The pre-look poster for the movie's key characters, an emotional entertainment with love and action, was already released and was well accepted by the audience.

After a long break, there is a lot of anticipation for the songs from this film, which showcase Teja and RP working together. And a short while ago, a teaser video for the saga song crooned by the young outstanding vocalist Sid Sriram with the lyrics Neethoney Neethoney was uploaded on YouTube. This song has a catchy melody beat and tune.

While the whole song's lyrics will be made public on September 19,

In a US car accident, an Indian mother and her two daughters died. According to information, the wife and two daughters of Telugu Association of North America (TANA) board director Dr. Kodali Nagender Srinivas..
..more
Advertisement
Advertisement
Telugu News 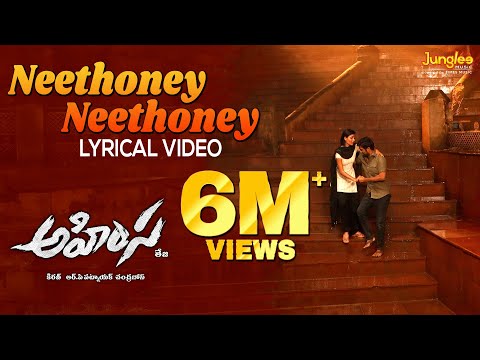 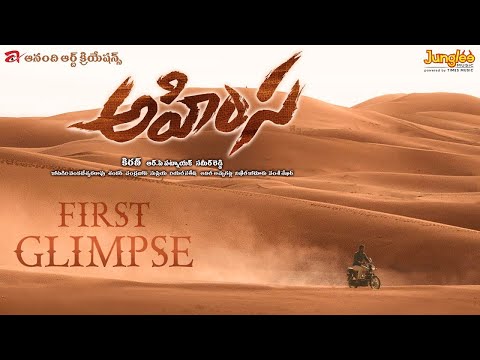