Mani Ratnam's much-awaited magnum opus, "Ponniyin Selvan" on Friday released a lyric song titled 'Sye' featuring actress Trisha and others. Sireesha Bhagavatula has sung the song and the lyrics are penned by Anantha Sriram. The song is composed, produced and arranged by music legend A.R.Rahman.

The film directed by Mani Ratnam releases on September 30, 2022. 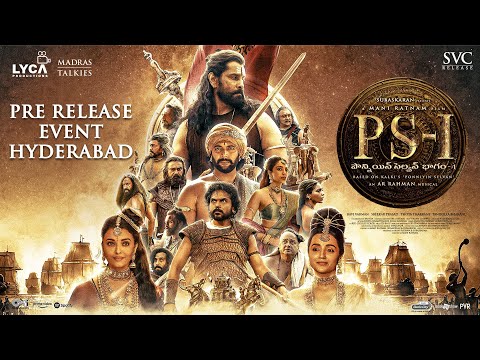 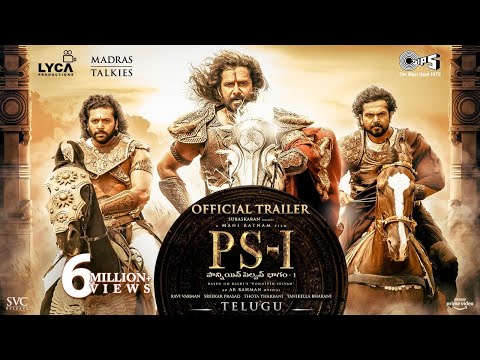 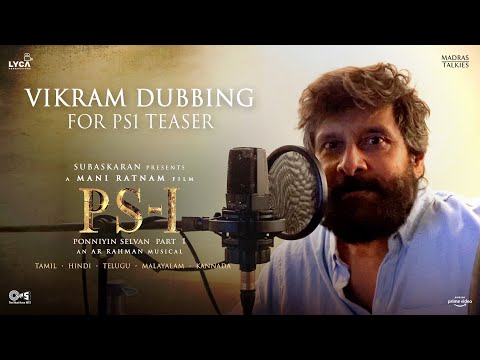