Indian billionaire Gautam Adani, chairman of the Adani Group, overtook Jeff Bezos of Amazon to take second place in the world's wealth rankings. According to Forbes' real-time data, he is currently just behind Tesla CEO Elon Musk, who is still the richest person in the world with a net worth of $273.5 billion.

Adani had surpassed Arnault to take third place last month as well, but he still lagged behind Musk and Bezos. This time, he briefly surpassed Bezos.

Gautam Adani had stated that he will invest up to $70 billion in renewable energy projects in his quest to become the largest generator of green energy in the world.

Mukesh Ambani, chairman and managing director of Reliance Industries, is ranked eighth overall with a net worth of $92.3 billion. 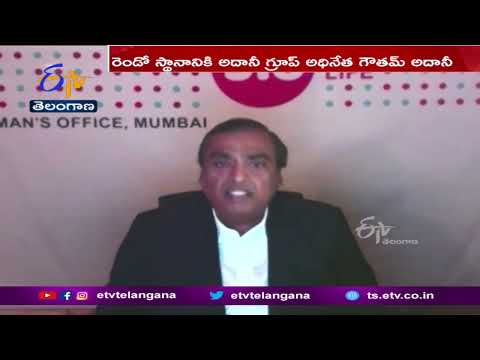 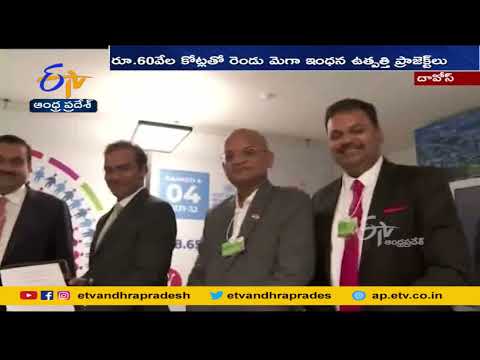 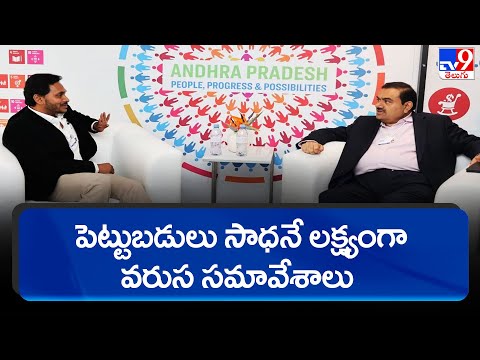