Nara Lokesh, the national general secretary of Telugudesam, has met Chennupati Gandhi, the party's leader and a former corporator who has been receiving treatment at Hyderabad's LV Prasad Eye Hospital under the supervision of medical professionals. He had previously been receiving care at the LV Prasad Eye Hospital in Vijayawada, but was later moved to Hyderabad for better care. According to reports, Gandhi was attacked by members of the opposition, seriously injuring one of his eyes.

Gandhi's health was questioned by TDP MLC Lokesh when he directly met and spoke with him. Reportedly, Lokesh had spoken with the medical staff at Hyderabad's LV Prasad Eye Hospital about the course of his treatment. Nara Lokesh assured him that the party will address all of his worries and suggested him not to lose patience. He has wished for Gandhi's quick recovery. 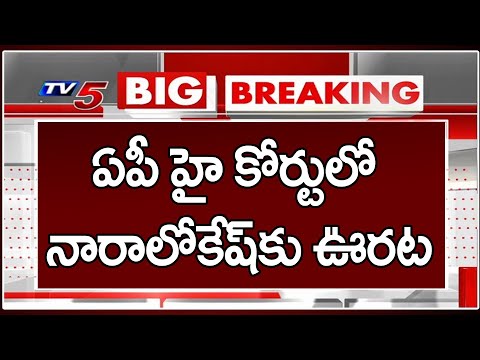 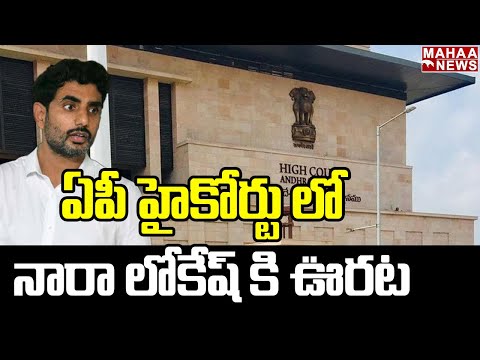 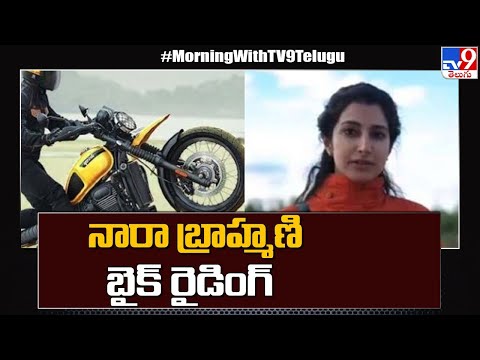 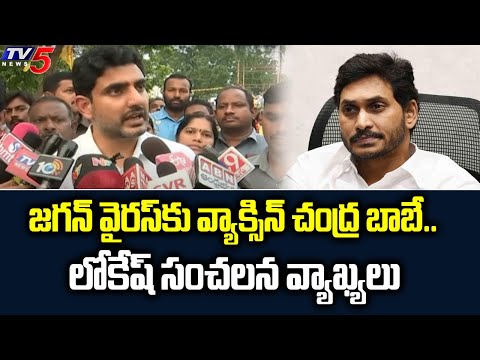 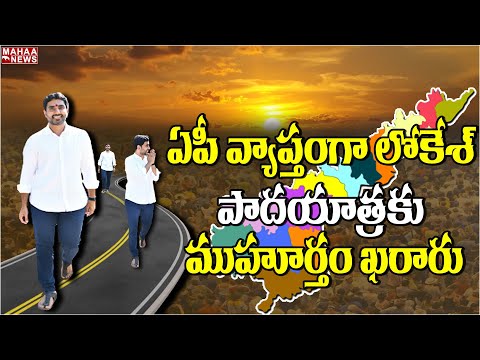 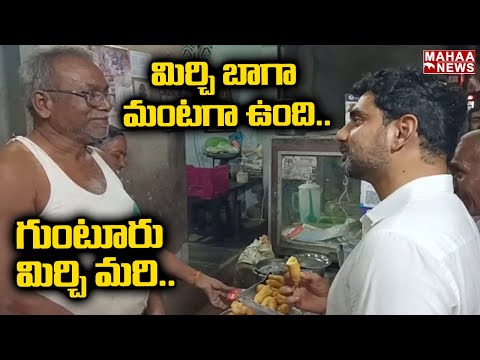 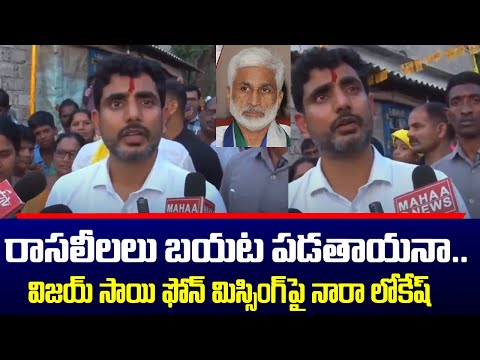 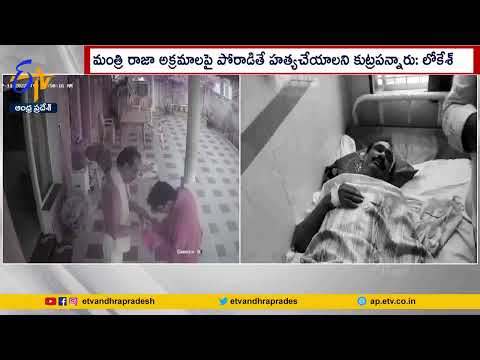