According to Nitish Kumar, the chief minister of Bihar, Telangana is one of the key locations in Southern states. After warmly receiving Telangana Chief Minister K Chandra Sekhar Rao (KCR) in Bihar for his heroic initiative to provide financial support to the family members of victims of the Galvan Valley and Secunderabad Timber Depot tragedies, the Chief Minister has showered KCR with accolades.

He has praised CM KCR for his humanitarian efforts and claimed to have gained a lot from him. According to Nitish Kumar, the victim's family will also receive assistance from his administration. When Atal Bihari Vajpayee was the country's Prime Minister, he shared his connections to Hyderabad and other southern regions while he held important roles in the central government. 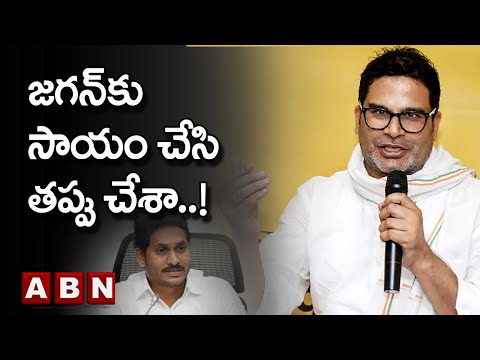 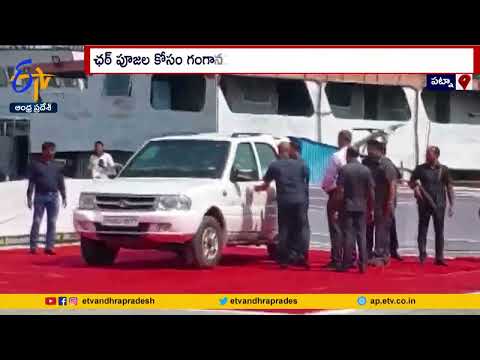 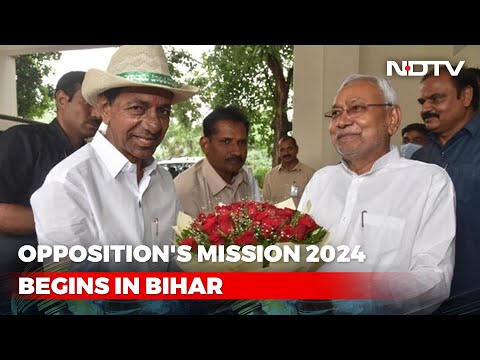 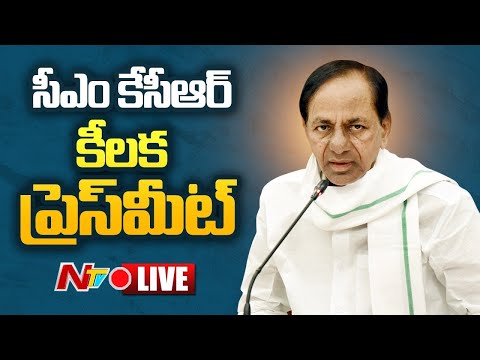 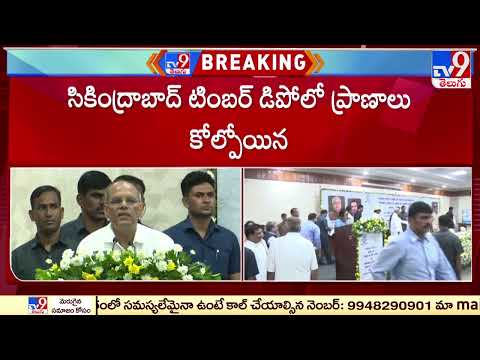 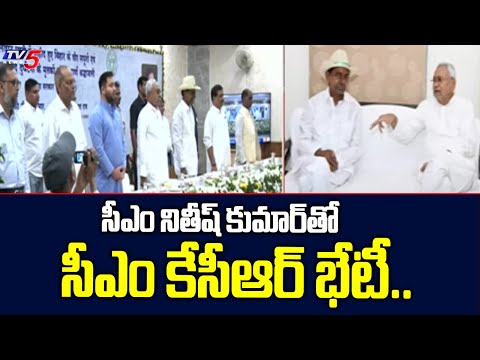 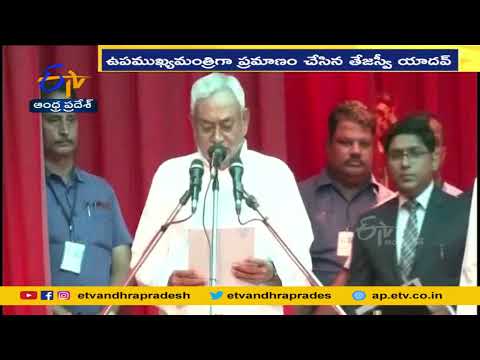