Anant Ambani, the younger son of Mukesh Ambani, received a very opulent home from his father. Anant Ambani was given the most expensive beachfront property in Dubai by the chairman of Reliance Industries earlier this year. Dubai's most expensive home, valued $80 million (Rs 640 crore), is situated in the northernmost section of the Palm Jumeirah artificial archipelago in the shape of a palm tree.

According to local media, it features 10 bedrooms, a private spa, and indoor and outdoor pools. Some of Anant Ambani's neighbours will include football great David Beckham and his wife Victoria as well as Bollywood celebrity Shah Rukh Khan.

According to the report, the family has been expanding their real estate holdings abroad, with all three siblings searching for second houses in the West. 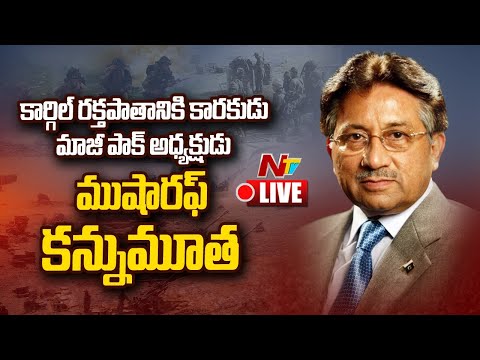 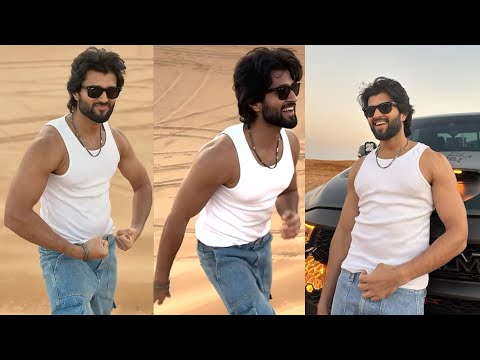 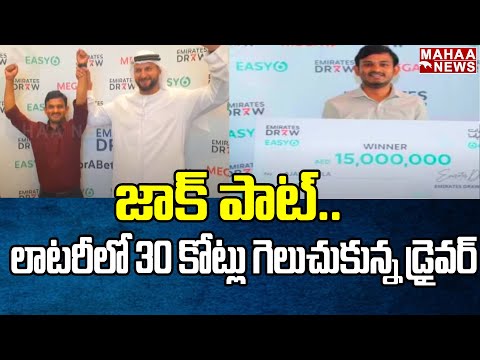 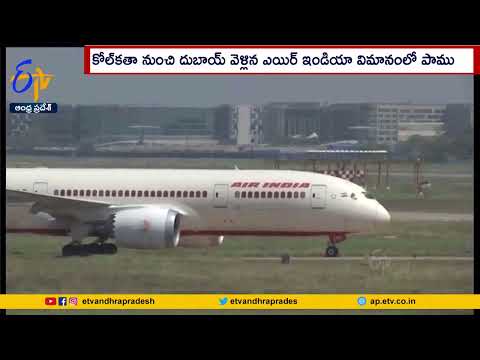 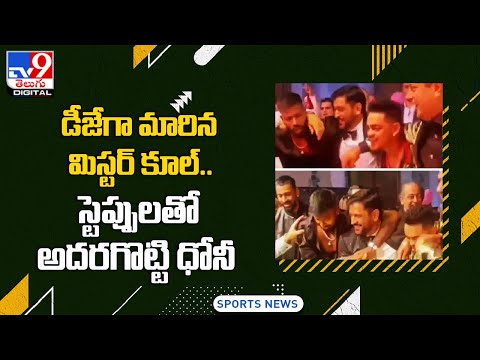 Viral video: Along with wife, MS Dhoni parties with Hardik Pandya, Badshah in Dubai
2 months ago 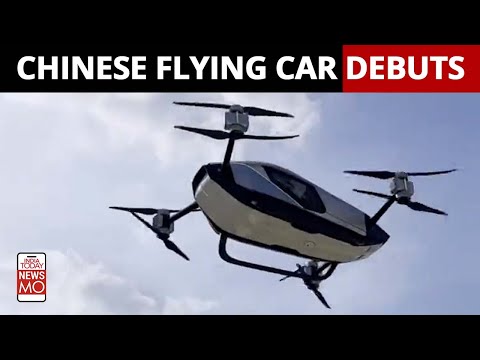 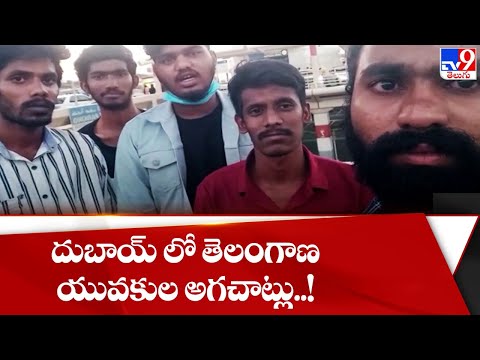