By Diwali 2022, Reliance Jio will debut its 5G services, according to Mukesh Ambani, who made the announcement at the company's 45th Annual General Meeting (AGM). The services will be introduced in Delhi, Mumbai, Kolkata, and Chennai as the first major metropolises. The 5G network will quickly extend to additional cities and towns so that it may cover the entirety of India by December 2023 in just 18 months.

Mukesh Ambani claimed that Jio's ambitious 5G deployment plan will be the fastest in the world and the largest and most technologically advanced 5G network. He claimed that Jio has invested a total of Rs 2 lakh crore to develop a pan-Indian True-5G network. He stated that the business will serve almost 10 crore people. He added that 5G fixed broadband services would also be introduced. Jio5G fixed broadband services will be introduced under the brand name of ultra-high speed Jio Air Fiber, according to Ambani. 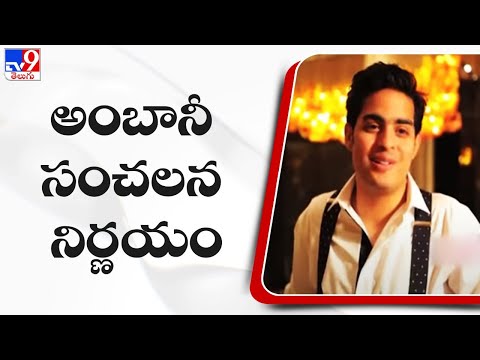