On Saturday, Telangana Chief Minister K Chandrashekar Rao (KCR) attacked the BJP and urged all progressive forces to unite to oppose the central government party, which he claimed was enacting anti-people policies.

A day before Union Home Minister Amit Shah was due to visit the assembly constituency in the lead-up to the election for a public rally, the chief minister staged a public rally at Munugode in the Nalgonda district on Saturday. Shah would have to explain to the public why they could still only partially access the Krishna water, according to KCR. He has also launched a vicious attack against Prime Minister Modi, saying that his biggest enemy is arrogance.

It remains to be seen if Amit Shah, the Union Home Minister, will respond to these queries at the Munugode public forum.

In support of seasoned Bollywood superstar Amitabh Bachchan, the Delhi High Court issued an interim injunction on Friday prohibiting a number of people and organisations from violating his publicity and personality rights.The actor.. 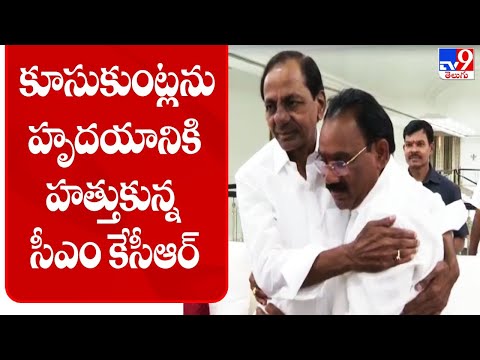 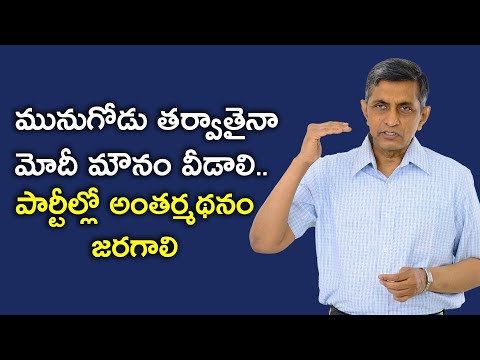 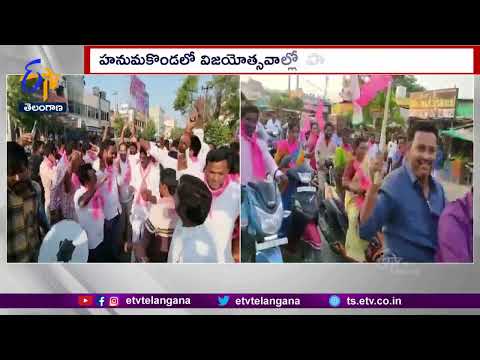 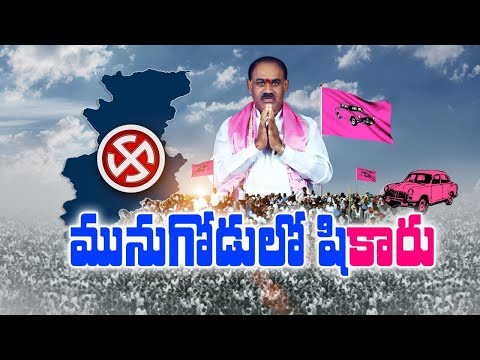 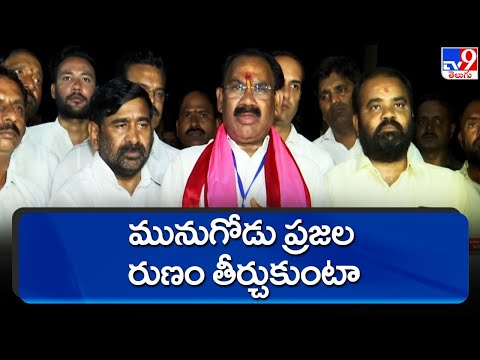 I am indebted to the people of Munugodu, says Kusukuntla after winning Munugode By-Polls
2 weeks ago 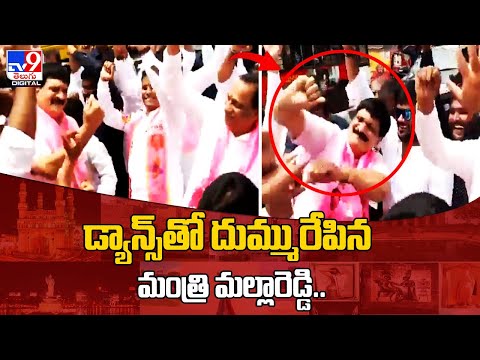 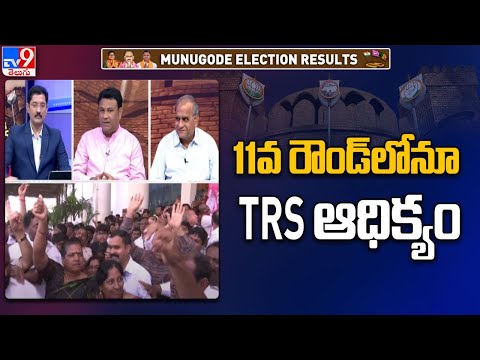 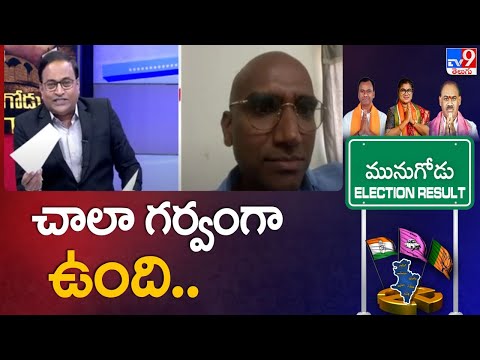