KCR, the chief minister of Telangana, has criticised the BJP-led NDA administration at the central level for failing to demonstrate concern for the state's citizens. The Telangana chief minister claimed that the Centre is not assisting with state concerns involving ongoing projects, Krishna river sharing, and other issues while speaking to a huge crowd at Munugode Public Meeting on Saturday.

The Chief Minister demanded answers to his concerns about the state and asked to know their policies on which it is binding while making sarcastic remarks about the special arrangements of Union Home Minister Amit Shah's Telangana visit.

CM KCR stated that he is aware that the aforementioned queries will not be addressed. Telangana's chief minister recalled that he asked over 20 questions during the presidential election period as well, but none of them received a response. He has raised the question of if anything was done for Telangana during the eight years the BJP ruled the Centre.

The Rythu Bandhu scheme and other related projects, according to KCR, have been conspired to be stopped. He has cautioned the farming community of this. 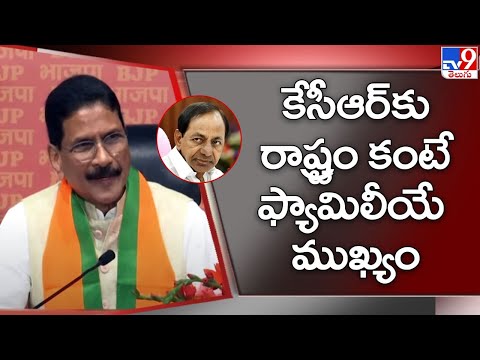 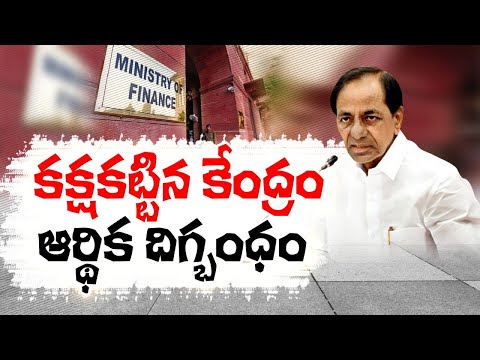 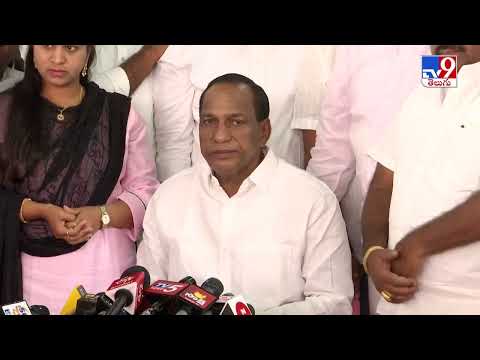 IT and ED raids can not create fear to CM KCR and TRS, claims Malla Reddy
1 day ago 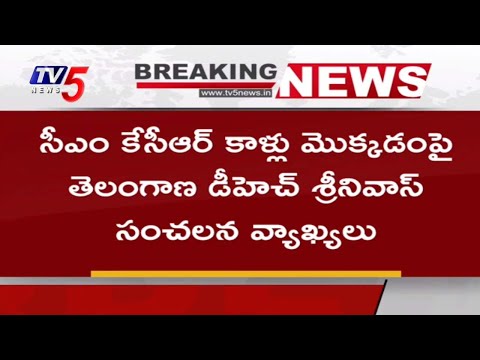 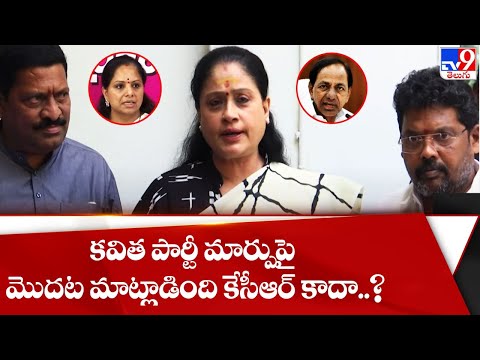 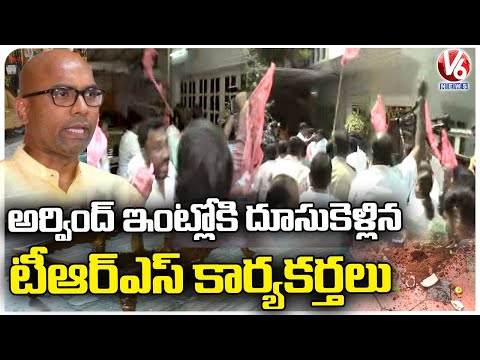 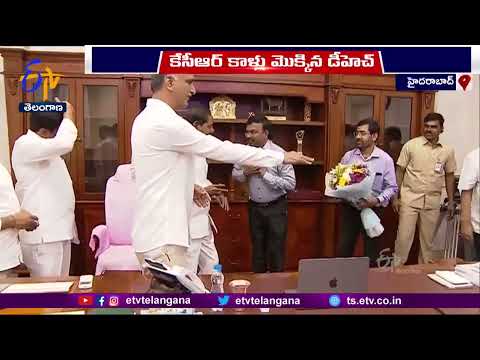 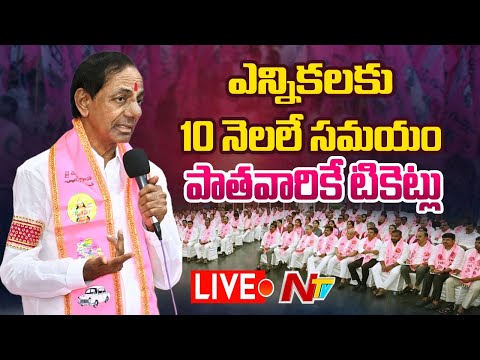