Bodybuilder and Instagram celebrity Bobby Kataria has been charged with violating a non-bailable warrant (NBW) after being caught drinking alcohol while sitting in the middle of the road in Dehradun.

According to the police, a team is being deployed to Haryana to arrest Kataria as he failed to reply to earlier notifications sent to him over the widely circulated video of him drinking in the middle of the road and impeding traffic, and hence, the NBW had to be issued against him.

Earlier, a video of Kataria smoking aboard a SpiceJet flight drew criticism, and aviation minister Jyotiraditya Scindia subsequently asked for an investigation. 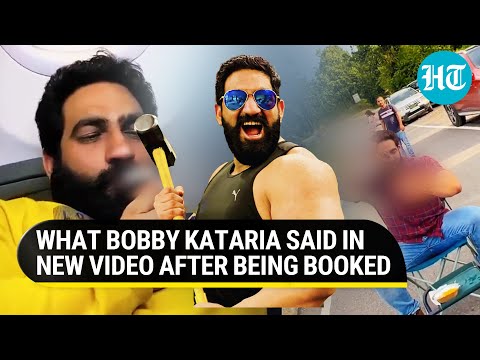 'World Famous': Bobby Kataria after being booked for smoking in plane and drinking in public
1 month ago
Advertisement 36
..more