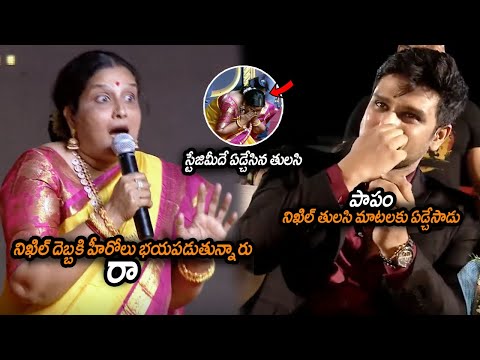 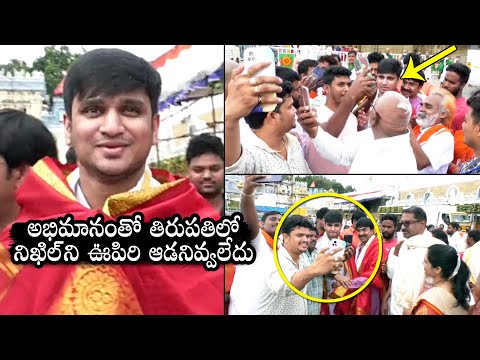 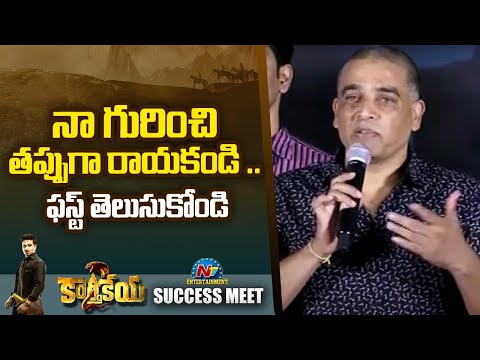 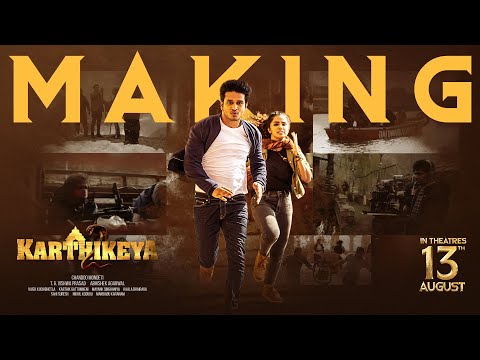 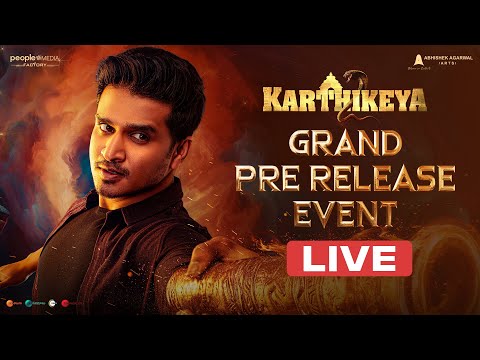 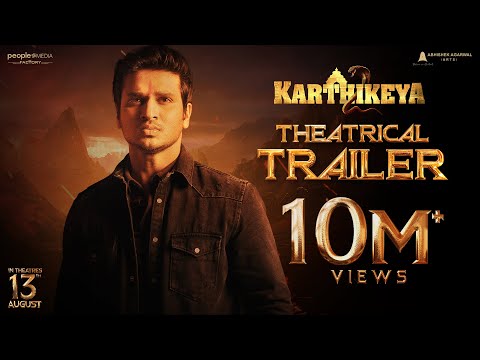 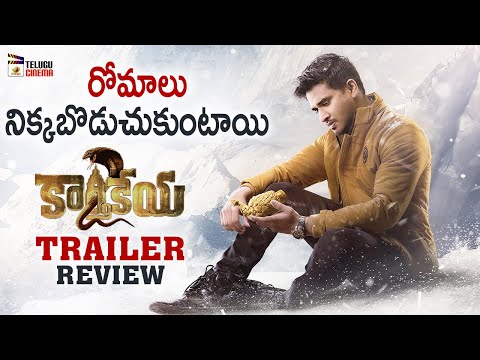 Karthikeya 2 trailer is out, intriguing
3 months ago
..more