The plan for success for 2047 was unveiled by Prime Minister Narendra Modi at Red Fort in New Delhi during the celebrations for India's 76th Independence Day. In his speech to the nation on the 76th anniversary of India's independence, PM Modi outlined his vision for the country's development by 2047.

K Taraka Rama Rao, also known as KTR, the minister of IT and industries for Telangana has questioned PM Modi about prior commitments for August 15, 2022. On his Twitter account, the Minister posted pictures of news articles about the Prime Minister's promises.

"New ambitions for 2047 is amazing," KTR tweeted as he captioned the image for "Kya Hua Tera Wada." But, Honourable Prime Minister Narendra Modiji, what about your prior commitments on August 15, 2022? The nation is curious to know.

"Where is the responsibility if you don't even admit your own aims and subsequent failures in accomplishing the same," the Minister continued in a tweet. 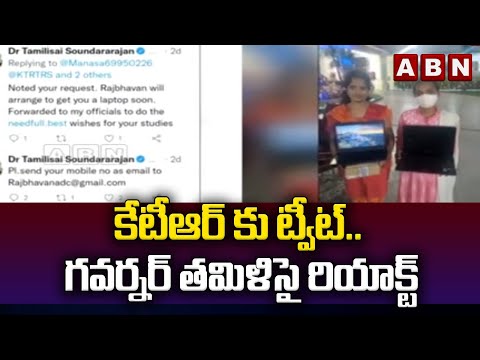 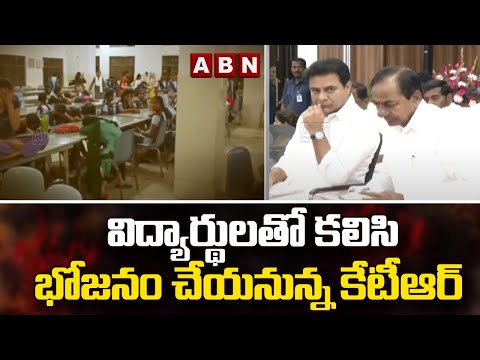 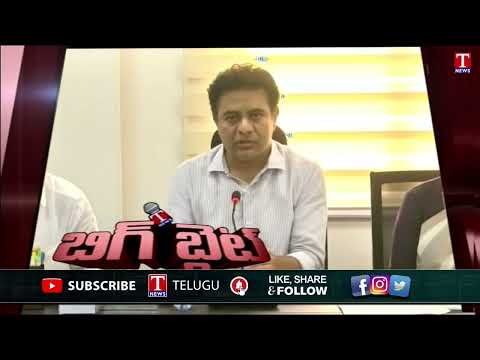 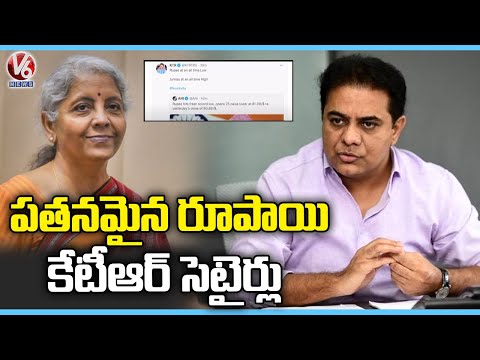 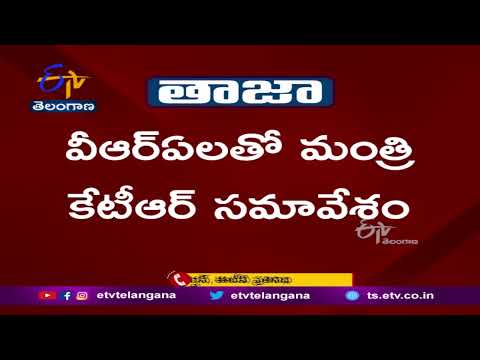 KTR held meeting with VRAs; says CM KCR is positive with their demands
5 days ago 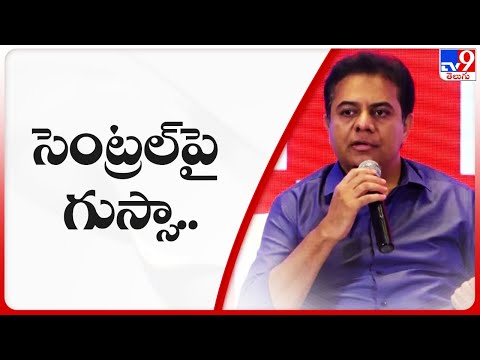 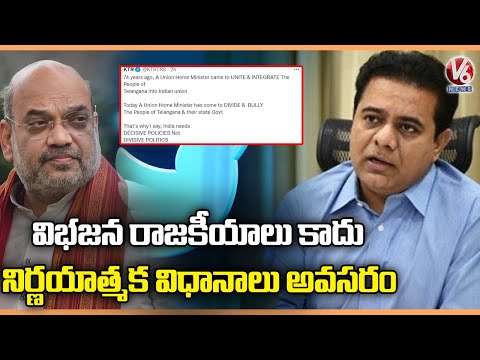 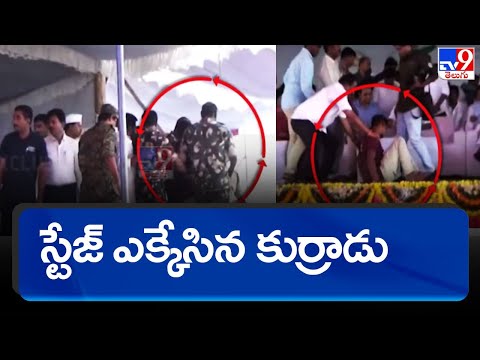 KTR at Vemulawada sabha: Amid heavy security, a youth rushes to the stage; detained
1 week ago
..more