The general population loves Macherla Niyojaka Vargam, which debuted on August 12, 2022. The MS. Rajasekhar Reddy-directed film is giving moviegoers worldwide a comprehensive mass delight in theatres. According to traders, Macherla Niyojakavargam made over 10 Cr on its first day across the globe. This is the pinnacle of Nithin's career.

The film's blockbuster promo, which was made public by the producers, featured the intriguing interaction between the characters Nithiin and Vennela Kishore. 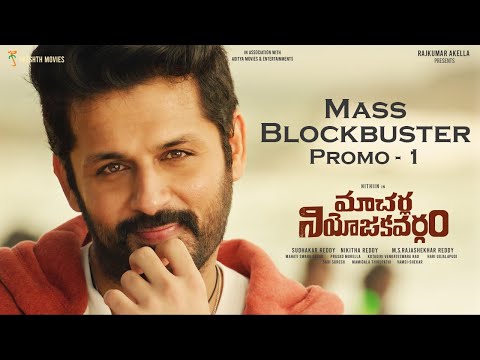 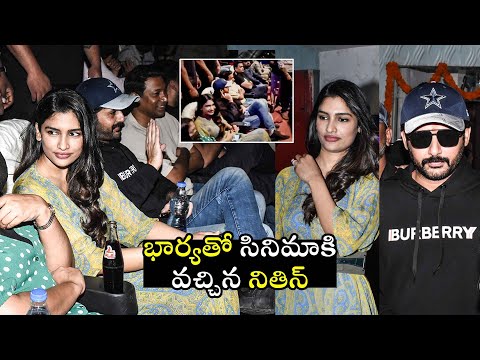 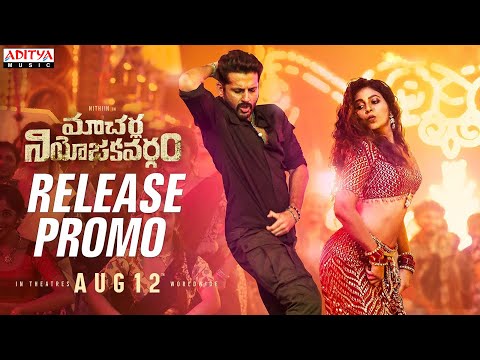 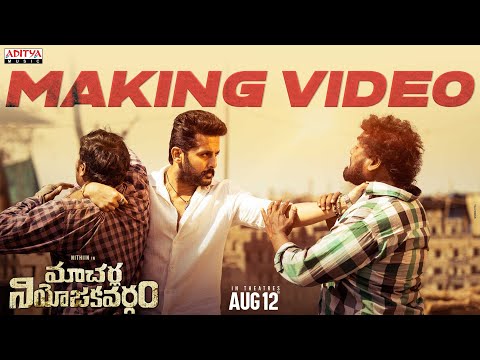 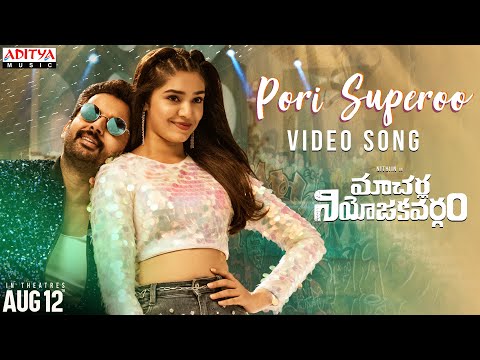