According to Janasena Chief Pawan Kalyan, the state will see a significant influx of the IT industry if Janasena party is elected in the election. At the party office in Mangalagiri on Sunday(August 14th), the actor turned politician promised to ensure that no young person with an IT background relocates to another state in search of job.

According to Pawan Kalyan, if his party is elected to power, they will support every young person by giving them access to the needs of life so that they can stand on their own.

The president of Jana Sena stated that he is not opposed to welfare measures but added that these benefits will make common people less responsible and weak. If the government borrows more money than it is generating in from resources available in the state, both the economy and the state's growth will suffer, Pawan Kalyan said.

He has criticised the current political system as well as some politicians who use filthy language while discharging their activities. 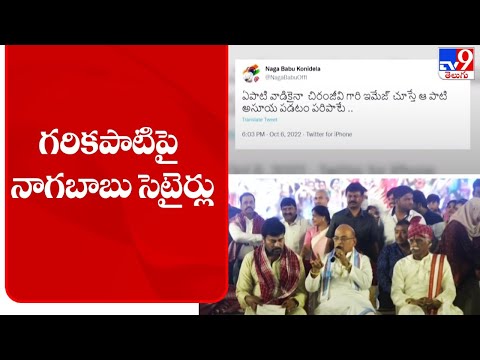 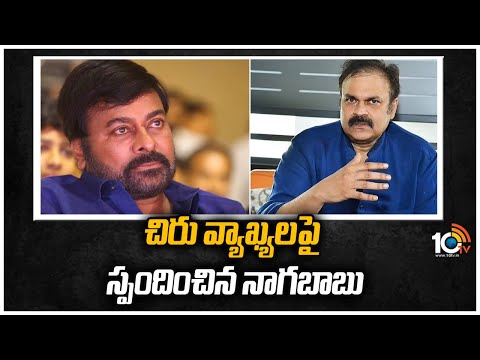 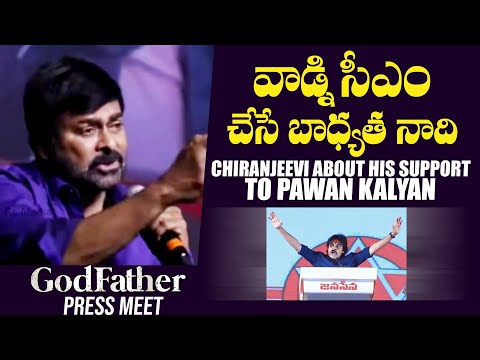 YSRCP will be limited to 45 seats in next elections: Pawan Kalyan
2 weeks ago 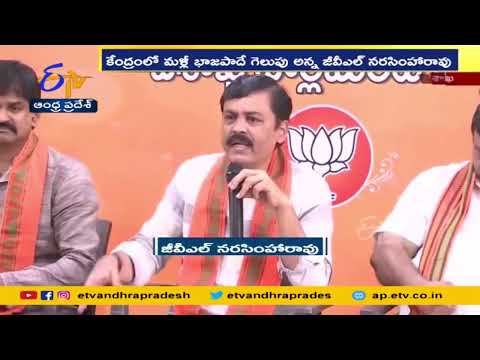 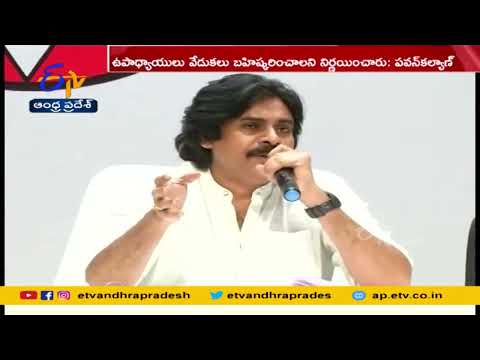 Teacher's Day should be celebrated with joy.. but teachers are not happy, alleges Pawan Kalyan
1 month ago 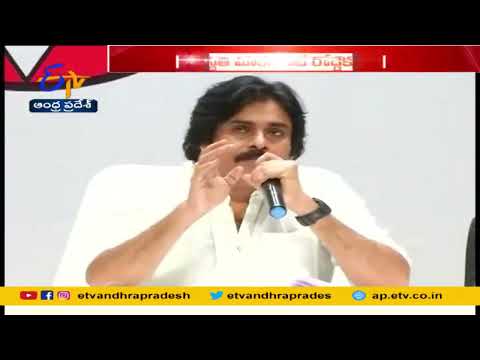 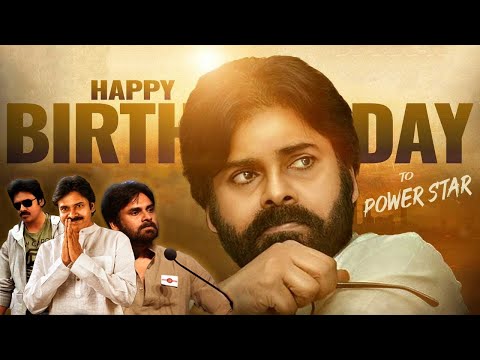